Words, Not Numbers, Make You The Money

Want your business to do better numbers? So you can take those numbers home in the form of sweet cash profits? That is, after all, the whole point of a business.

But do you know where those numbers come from?

They come from words*. Get forensic on what makes a business work, and words form the DNA structure of success.

We’ve already spoken of how the best way to make money is to not focus on the money. If you look after your staff, they’ll look after your clients, and the profits will flow from that.

Just Focus On Numbers and Those Numbers Will Be Ordinary

If you take the standard MBA approach of finance first, clients second and staff last, you start thinking all your gains come from chiseling that last few cents out of hourly wage rates.

You think it’s OK to buy the office coffee from your stationery supplier, in a four-litre can of brown floor-sweepings. You run a cash bar at the Christmas party.

Your number-worshipping bureaucracy delays essential capex decisions, so everyone lives in permanent limbo, waiting for better times that never arrive.

Over time, the majority of your workforce becomes Staff Who Aren’t Good Enough To Get A Job At A Better Place.

No matter how epic your Excel skills, you’ll get ordinary returns because nobody ever went to work excited by the spreadsheet you showed them.

Words are what makes your company what it is*. The future you describe to staff and clients, the way you ask people to do their job, how you set directions for innovation, how you cope with the inevitable disasters you get along the way. Like a print in an old-school photographic darkroom, all those words slowly solidify to reveal a permanent image of what you are.

Of all of these situations, our experience is that the most important words are the ones your staff say to each other when there’s no manager watching them. That’s how you tell good companies.

But What About Actions?

The cliche is true: actions do speak louder than words. But only if those actions are: a) good actions and b) actually taken. If you choose the right words, it’s much more likely your people are going to take action as a result.

Take that hokey old classic, “we all have to work smarter, not harder”. Every manager of an underperforming business says this. What they would actually like you to do is work harder and for longer hours.

“Work smarter not harder” rarely comes with smart ideas, like new processes or software. Just a vague hope that the efficiency fairy will sparkle some magic dust on the business because they wished for smarter workers.

Those are empty words with little effect, though not the worst words in the world. That title goes to “awesomesauce”.

6 Ways To Lift Your Word Game

Here are 6 more random tips on doing better at talking to people in your business.

Everyone knows this, but it’s still depressingly common. The more you use the old first person singular, the more people read you as an egotist who’s just out for your own personal greed and glory.

Practice saying “we” not “I”. I’ve worked with people who have tried to do it, but just can’t. If you find quitting “I” hard, see a psychologist about your tragic need to be the centre of everything.

It’s not just talking about yourself, it’s when you try to solve people’s problems with “Well I just do this, and it works great”.

They think “well of course you can do it, you’re a highly paid manager with lots of experience and people just do what you tell them to do. It’s different for me.”

Try re-wording it to “Have you considered doing this?” A small change in what you say, but much more approachable.

2. Admitting To Weakness Is Strength

The other night I watched one of our business partners hold a meeting of all the staff, so he could apologize for not doing a good job lately. He had been dealing with some distractions recently, so felt he hadn’t been getting them the information they needed quickly enough, and had been slow to make decisions.

To be honest, his underperformance was pretty minimal compared to other businesses. But it bugged him enough to call the meeting.

It shows major strength to do that. It shows you’re secure enough to own up and be honest, and people admire that.

At some stage in the future, if he felt his staff were underperforming, he’d be happy to call a meeting and say that. And they would take it on board without taking it personally.

3. How Can We Make Things Better For You?

After the apology bit, we spent a lot of time asking our people how our business could help them do a better job. We’re optimists, and we believe people just want to do a good job. As a manager, your main role is to remove the barriers that stop them doing that. But first you must find out what they are.

So many businesses are filled with self-constructed obstacles that make people’s working lives worse. They’re often cheap or free to fix.

Yet they live on because everyone just assumes there’s a good reason for it. Ask, listen, and fix it.

4. How Are We Going To Be The Best At Something?

Unless you’re 100% digital, much of your brand is created by your staff talking to people, and to each other.

Your people want to feel they are the best at something. Read more on how to find that thing here.

They need an inspiring mission, and that mission can’t be  just “hit your revenue targets”. Or becoming the sixth-largest company in their field, indistinguishable from numbers 3 to 10. But if your staff feel they are the best at something, you can create an unstoppable force.

It’s up to you to describe that vision vividly enough for them to get it.

The more you start sentences with but, the more you seem like a mule-headed barrier to getting anything done. And not just at work.

6. Learn To Be Specific

There are entire books on corporate bullshit jargon – here’s a good collection of the worst of it,

It’s hard to stamp out because people have a deep need to feel clever, so the people who say stuff like “robustifying our learnings” actually believe they’re dropping some solid gold inspirational wizardry.

Leaving the obvious buzzword bingo gear aside, regular management chat leaves a lot to be desired for getting stuff done.

Here’s an experiment for after your next meeting. Next time you say “I want everyone to step up and deliver next-level response for our customers”, talk to people one-on-one later and ask them what they think you asked them to do.

One of them will think you want them to answer emails faster. Another thinks you want them to smile more. Someone else thinks it’s giving customers even more detailed specifications about your products.

Which one is it? I don’t know, and neither do your people. Because those words sound positive but have no meaning, at least for getting people to do what you want. Tell some stories of specific situations where staff delivered the customer response you want. More facts, fewer adjectives. For more on this, read this post on how to manage like you know what you’re managing.

*I’m not saying numbers aren’t important. Obviously they are, and they tell their own fascinating tales. The art of getting good numbers is to understand where they come from: humans, in all their strange, unpredictable glory. And that’s great, because if that weren’t the case, any fool with an algorithm could be successful, and where’s the fun in that?

You should subscribe, so you can get the jump on all the people who paid $100K for their business qualification, who will be talking to everyone like “we must competency-up to deliver these deliverables” and you’ll come in with your super-powers of clear language and everyone will go: you are the new Messiah, we’ll follow you because we can understand what the hell you’re talking about.

That will only happen if you subscribe, future management Messiah. Get into it, it’s free and it’s only one email a week. That won’t kill you.

And if you liked this, you might also enjoy Conversation Is Not Poker: 3 Essential Charm Tips. 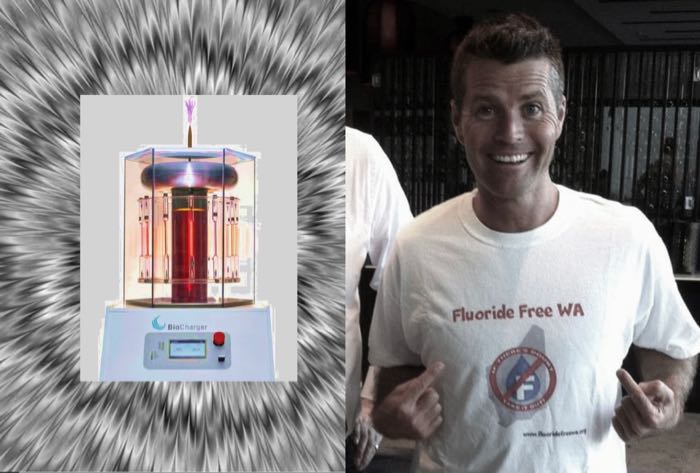 Facts and logic have never been so irrelevant for persuasion. 5 tips to change people's minds in an era when they construct their own reality from Facebook comments. 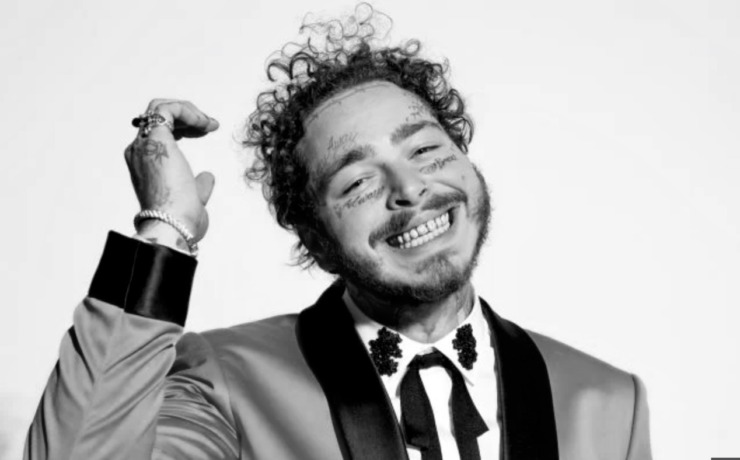 How do you get attention when everyone just wants to look at hot people holding up random products? 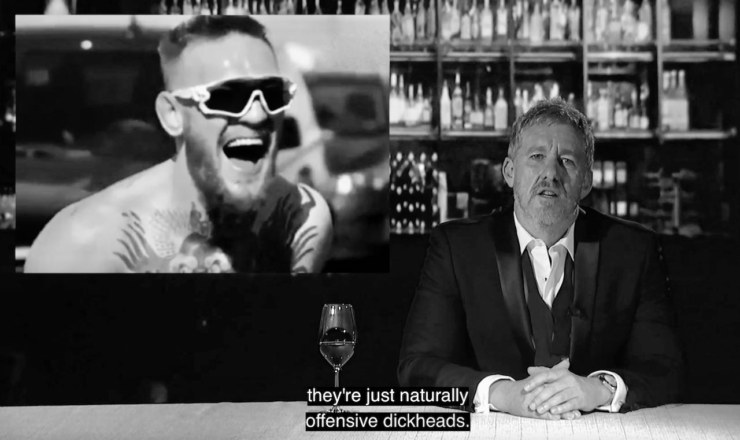 The Art Of The Apology

Have you fucked up lately? We all do it. What separates the long-term winners from the clowns is owning it like an adult.

Read More
February 8, 2021
Posted by Ian Whitworth
← PREVIOUS POST
Lost In Translation: 10 Strange Business-isms Decoded
NEXT POST →
Bachelor Of What I Reckon, From The University Of Real Life

on Words, Not Numbers, Make You The Money.
FREE E-BOOK