Bachelor Of What I Reckon, From The University Of Real Life
Share 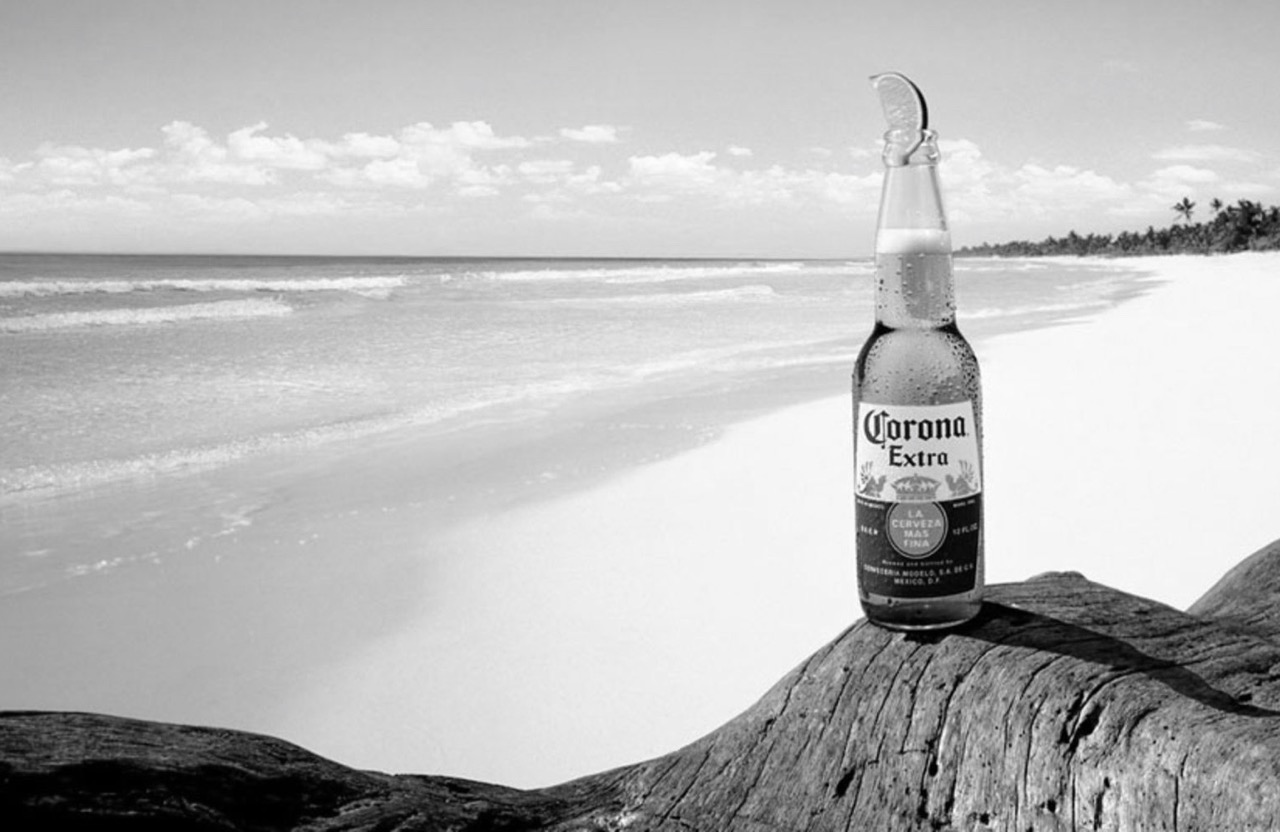 Bachelor Of What I Reckon, From The University Of Real Life

There’s nothing like a holiday break to get some fresh perspectives, your mind freed from everyday routine. More so if you spend time driving interstate highways, zoning out, staring into the middle distance.

I really like the signs and roadside ads in country towns. I’m willing to do a thesis on my theory that drinks in country shops that say Ice Cold Drinks – complete with the frosted lettering – are in fact exactly the same average temperature as drinks anywhere else.

After a lot of highway miles, two thoughts on roads policy:

Because a fair percentage of drivers out there couldn’t steer a suitcase down a hotel corridor. They drive inside a sealed, mirrorless mental bubble where only their own immediate needs matter. Anybody else who might be sharing this public, taxpayer-funded space is invisible.

Yet the miracle of human self-esteem means every one of them regards themselves as an above-average driver.

In the same way that everyone knows all about marketing. Because … they buy things.

It’s an easy trap to fall into. If you ask people for advice, they will never say “I’m not really an expert, don’t ask me”. They will give it their best shot. Which is usually bad for your business.

Friends and relatives who have never worked in sales or marketing bring a King Solomon certainty to their advice on your logo, your ad, your new product range, because they hold the prestigious Bachelor of What I Reckon, from the University of Real Life.

Doctors get pretty bothered by Facebook crowd diagnosis, but at least they enjoyed a few centuries of unquestioned professional prestige before people decided to go medieval DIY. Marketing creatives have been dealing with this since business began.

You present ideas based on solid insights from talking to lots of potential customers. The “decision maker” sits on it for a few days, then says “it didn’t research well”. You just know that the total research sample is their sister-in-law and their office assistant, so the findings are 100% this:

Like marketing is some inescapable tractor beam that forces people to get out of their chair, go to the store and buy your product against their will after seeing one ad.

“Why is there an electric umbrella dryer inside your front door?”

That’s not how it works folks.

There are three specific problems with guidance from What I Reckoners:

They know that everyone shares exactly the same tastes and habits as them. So if it doesn’t appeal directly to them, it’s obviously a bad idea. If they use an app, everyone uses it. If they don’t like fish, well, why would a restaurant serve fish ugh terrible idea.

They know what an ad should look like, because they’ve seen plenty of them, and they want yours to be just like the others. They’ll advise you to choose the blue logo, because it’s non-threatening. Anything that’s new or interesting – the very things you need to stand out – is “a bit odd and not really persuasive”.

So they’ll agree with your exciting plan to open up a café even though your career leading up to the redundancy was fifteen years in finance  admin. Because it would be cruel to snuff out your entrepreneur dreams. It’s only after the last hammer falls at the liquidator auction they say “yes we all had our doubts it was a good idea”.

Asking friends for advice is bad for your business, because those people are on average the same as you. Similar levels of education, affluence, taste in entertainment, dress sense and politics.

That similarity is why you like them. They are not your customers. Get your arse out there and talk to the actual people who spend money with you. Your own tastes are irrelevant.

The Worst, Most Profitable Beer In The World

A final holiday observation: if you doubt the power, mystery and sheer weirdness of marketing, you just had to look around the hotel pool bar. Dozens of people kicking back, the majority sipping Coronas.

Anyone who knows beer will tell you Corona is among the worst of its kind: thin, watery, the beer version of McDonalds burger buns. If you launched it today, all your brewing industry friends would advise you it that it’s a doomed folly.

What a stroke of marketing genius to create a beer so crap that it needs an iconic  lime wedge shoved into it to mask the flavour. Then add marketing that makes people go to the fantasy deserted beach in their mind when they crack one open – it’s hypnosis on a global scale, and good on them for pulling the scam off.

It must be quite relaxing to be a brewer at Corona, because quality control is irrelevant. The brand image just tells people that it’s going to taste like great summer holiday times, and their brains and taste buds obey.

Premium pricing, rock-bottom production costs. Margin nirvana and absolute genius. Remember that next time you think about cutting back on marketing investment because times are tight.

All the tips here are road-tested in our own national business with our own money. Drop your email address here to get the weekly story. You’ll never get more than one email a week.

Also if you liked this you might enjoy Positioning: Why Should Your Business Even Exist? 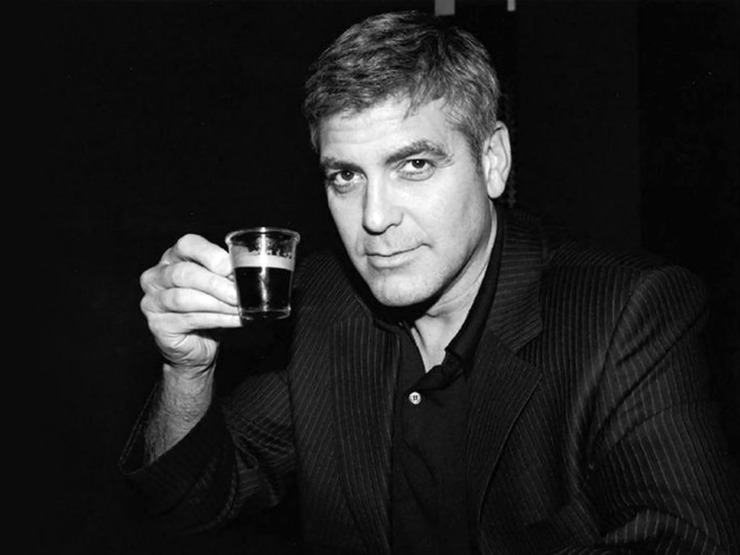 Marketing To Your Staff: What Would George Clooney Do?

Everyone thinks of marketing as something for customers, but the effect on your own staff can be just as important. 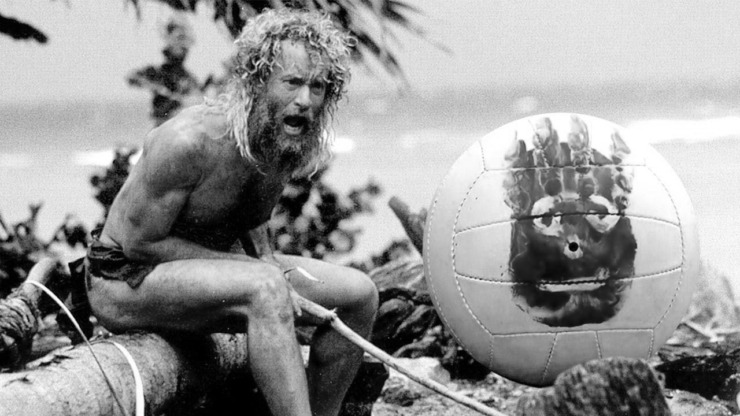 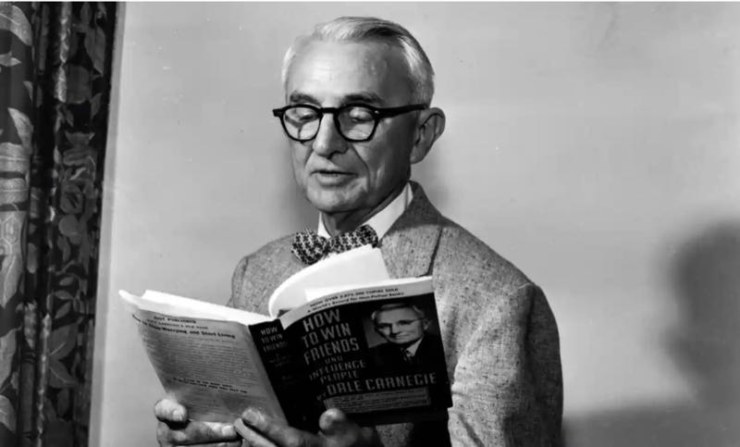 Read More
August 16, 2021
Posted by Ian Whitworth
← PREVIOUS POST
Words, Not Numbers, Make You The Money
NEXT POST →
My Worst Presentation Ever

on Bachelor Of What I Reckon, From The University Of Real Life.
FREE E-BOOK