Be more Bert: inspiration to lead a better life
Share 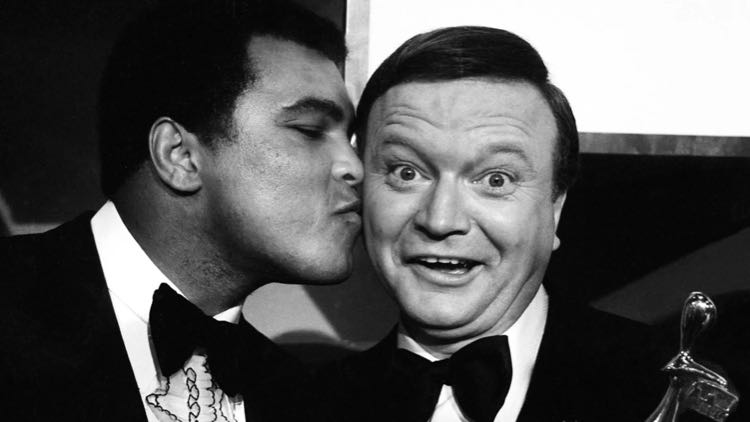 What will people say about you after you’re gone?

On one hand it doesn’t matter because hey, you’re dead.

Yet if your end brings an outpouring of fond stories, odds are you led a joyous life while you were above ground and that’s something to aim for.

I had another story drafted for this week, but then I spent a fair bit of Sunday reading stories of Bert Newton from all corners of society.

I liked Bert, like everyone else, but hadn’t been a massive fan. But I was genuinely moved.

The word beloved gets used a lot, but I’d never seen anything like this.

My social feeds teemed with detached sceptics and hard-to-impress hipsters, each revealing a story of Bert going out of his way to personally help them out. Undercover, without a hint of fuss or PR.

It was more inspiring than anything I’ve read about a business person in quite a while. Maybe ever.

How do you define a good life?

For me, the Bert tributes went to the very core of what it means to lead a good life.

By all accounts, the man was a shining beacon of happiness, spreading positivity wherever he went.

A guy of his many talents could have sat back and enjoyed the hard-earned adulation. That was not the Bert approach to life.

Here he is dropping in on his neighbourhood milk bar during his peak star years:

Bert thread: saw my folks today. They used to run a Milk Bar in Surry Hills. Bert used to be a regular each Sunday on the way to church, knew them by name, was always charming. One day my dad was away – his sister, my aunt, was filling in at the shop (1)

My aunty said she wasn’t sure exactly where he was, Bert offered to drive around and find him. He ended up going and buying brandy to calm my Aunt, then TV’s biggest star took over shopkeeper duties until my mum could get there. What a lovely man. RIP Bert

So many high achievers in entertainment and business have close to zero skills in noticing the distress of others, let alone stepping in to help them.

Then there’s the tale of him visiting the AIDS ward in the Melbourne’s Fairfield Infectious Diseases Hospital in 1990. If that was before your time, it’s hard to imagine the stigma those patients suffered from the general public. They lived out their days isolated and shunned by most of society.

Not by Bert, who did the rounds cheerfully, spending time with all the patients and giving away one of his Gold Logies.

Bert was a churchgoer, and I think religions* are a good foundation for your moral code and treatment of others, even if you’re not a believer.

I’m not religious. But I’m not a fan of people who would really like you to know they’ve read some Richard Dawkins books, and dismiss the bedrock beliefs of others as childish, primitive superstition. While holding deep faith in the redemptive powers of, say, coconut water.

But does the Bert approach work for business?

Whatever his motivations, Bert’s whole approach to life makes me want to be a better person.

That’s all very well for beloved entertainers, you say.

Business is different. You have to crush the competition, fight tooth and nail, screw your suppliers hard, never let your staff get complacent.

No it is not different.

You can still be competitive and push people hard while still being a decent person.

It gets to the core of what your organisation is like. If you’re happy and supportive most of the time, that’s how your staff will treat each other. And it’s how they’ll treat your customers.

You will retire a rich, unpleasant person.

It is possible to be happy and successful at business, rather than a burned-out stress monkey.

What are you going to choose? 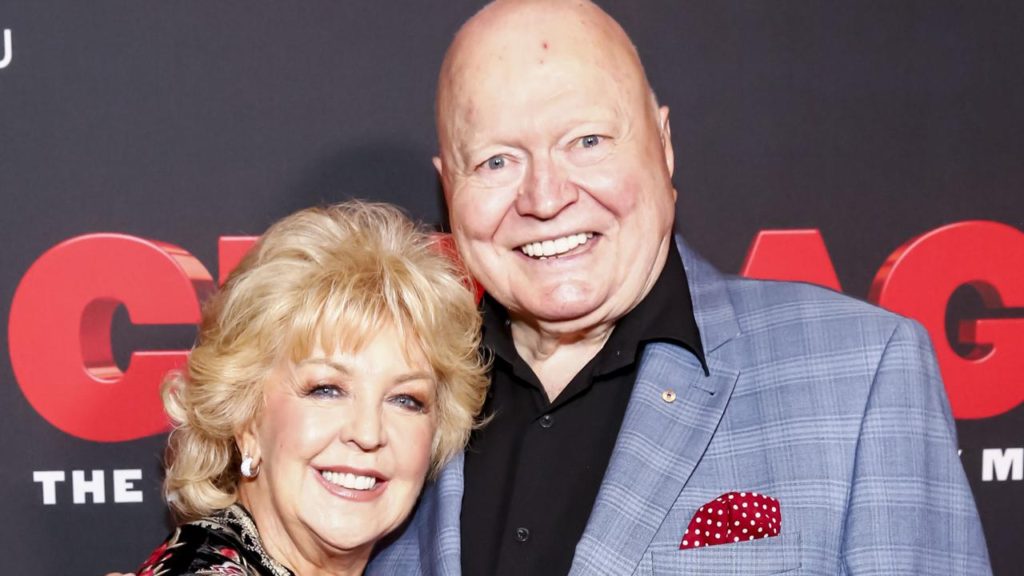 5 Ways To Be More Bert

1. Learn to embrace when things get weird

Bert was never happier than when surrounded by chaos, letting his supreme improv skills find a way through it.

Watch him cruise through this nightmare telecast of a yard-glass beer sculling contest (you know how it’s going to end, don’t watch if you’re squeamish).

Process and order are vital. But it’s when things go off the map that you sort the good from the great. You don’t want chaos every day, but it’s going to happen. Try to embrace it and try to build your skills rather than moving straight into blame allocation mode.

2. Everyone in the room matters, not just the important ones.

Bert took the time to talk to all the kids that came to the TV studio. He’d ask the name of the people in the backing band.

This wonderful bloke always had the door open at “good morning Australia” for music, he always asked the names of the band and treated us with respect. RIP to an amazing showman ,Bert Newton we love ya?? pic.twitter.com/a8WQyNbDM4

It doesn’t matter if you’re more famous or higher up the executive ladder than other people. You are not better than them. If you only put in the effort with people who can benefit you, you are not Bert-worthy.

3. Nurture the next generation

There’s hardly a comedian in the country who doesn’t have a story of Bert support when they were starting out. Helping up-and-comers isn’t just good for your industry, it makes you happy.

RIP. Bert was hugely supportive of Oz comedy and young upstarts. He had Chas and me on GMA for no other reason than championing original shows, rival network or not. It was my birthday, and Bert gave me a fancy-arse champagne I couldn’t have afforded at the time. https://t.co/ehpJBcGJrG

4. Don’t be afraid to take the piss out of yourself

TV people can be pretty vain. Not Bert, who did the first public reveal of his toupee for a good cause:

Bert Newton was the best.Years ago when my friend&comedy colleague Lynda Gibson was dying of cancer we had a fundraising comedy ‘roast’ for her.Bert turned up @ HiFi bar in Melb&paid homage by removing his ‘rumoured’ toupee & revealing his total baldness. It meant the world to us

5. Be the public image of you

By all accounts, the private Bert was exactly the same guy you saw on TV, just quieter. When you’re curating your own image on your socials, it’s tempting to make yourself out to be lots of good things.

If you aren’t those things, it will catch up with you.

Being the real deal will make you happy. Farewell Bert, you absolute champion.

* Pick between any of the main religions. The original, humble serve-your-fellow-people versions, not the updated editions corrupted by power, money, bloodlust and hatred of women.

Why not buy my book, Undisruptable: Timeless Business Truths For Thriving In A World Of Nonstop Change, out now on Penguin Random House?

Of all the thousands of books in Booktopia’s Economics, Finance, Business and Management category, plucky little Undisruptable is #1 by Customer Review Rating. 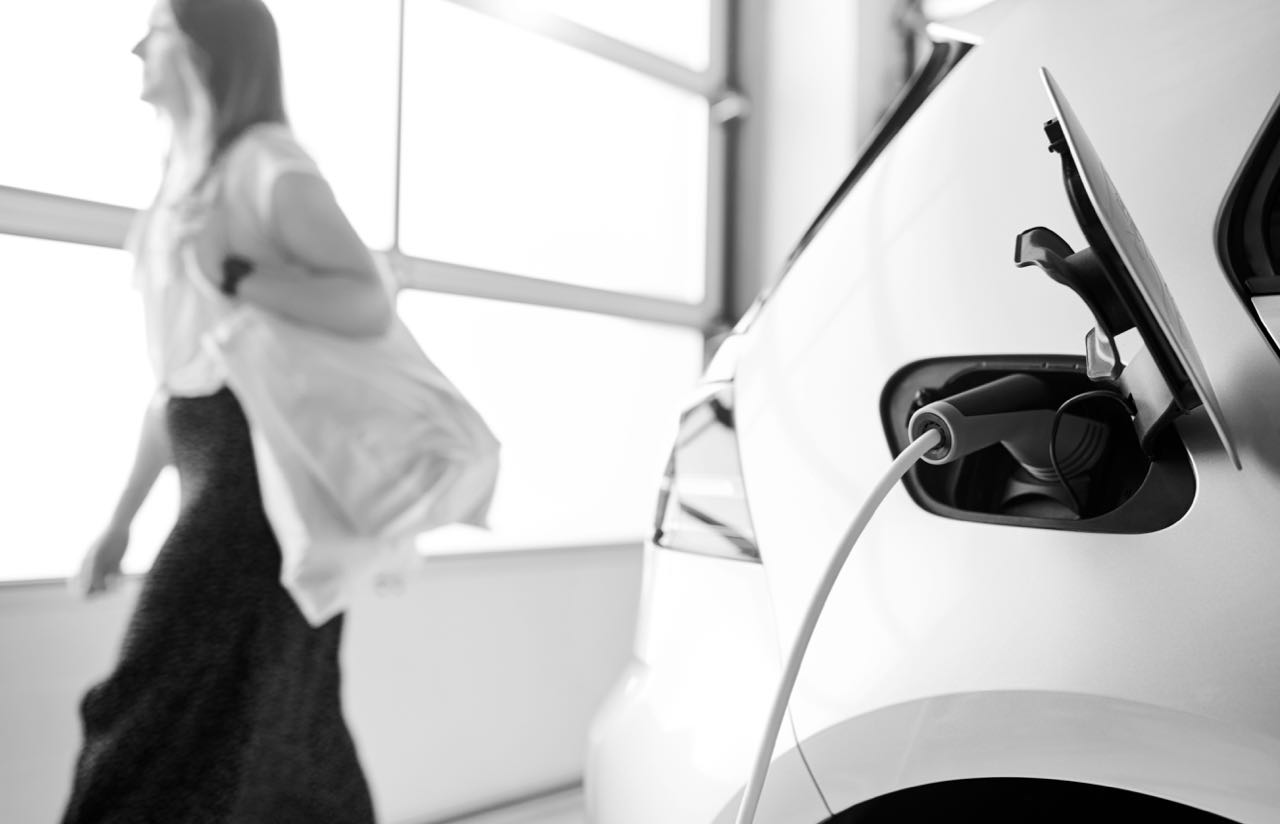 The Opportunities Of Customer Change: Get Out Of Your Mental Tracksuit Pants

Yes you're stressed and nervous but don't hit 2022 and realise you missed some of the biggest opportunities of your business life. 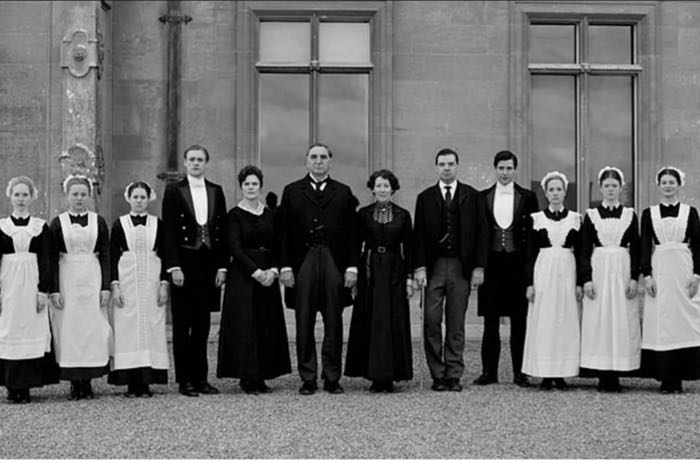 Subservience feels good to a certain type of client, but they’ll always find someone willing to lick them all over more thoroughly than you. 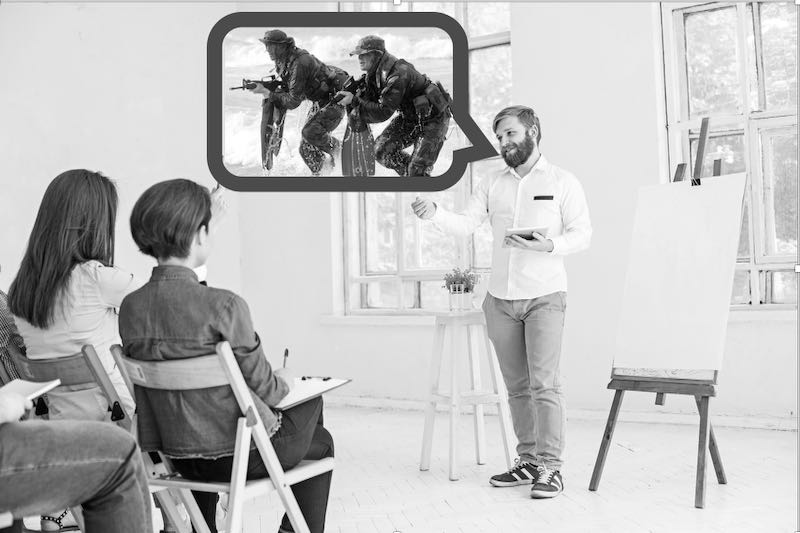 Read More
October 31, 2022
Posted by Ian Whitworth
← PREVIOUS POST
The home loan nightmare for business owners: traps you should know
NEXT POST →
How do you get people back to the office?
FREE E-BOOK