I Am Not Yr Fam: How Not To Talk To Millennials
Share 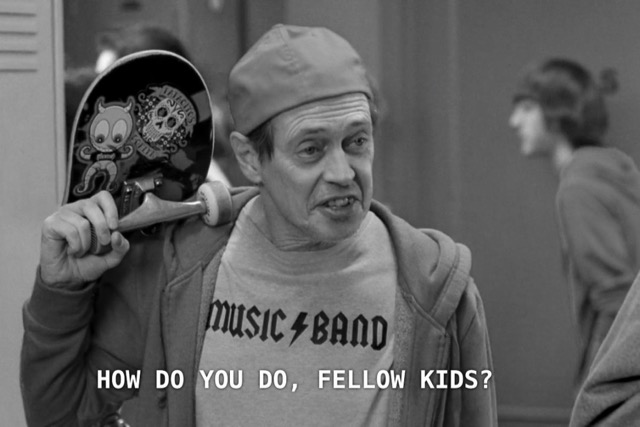 I Am Not Yr Fam: How Not To Talk To Millennials

Audio version 5’30”, in which you can hear me say YAS KWEEN for the first and last time in my life

Middle-aged business people — and I speak as one of those —  please stop trying to be down with the kids.

“ScoMo slid into our DMs last night with the 2018 Federal Budget. Our woke Tax Team is keeping it lit for the Munt Partners fam.”

So begins an infographic from a major accounting firm. I’ve changed their name to Munt Partners so they get no extra PR out of this shameful effort.

Each budget fact read like the work of some beta version joke-writing AI.

“Get ready for Grandma to hop back into the workforce with the Restart Wage Subsidy. YAS QUEEN!”

Please, You Are Accountants

Spare us. You are an accounting firm. You should have the dignity we expect of a brand we trust to do dull but important things. You should not be trying this hard.

Don’t try to be your audience if you’re not. They can tell very easily. If you’re 23, you’re good to get up at conferences and talk on things millennial, though I’m pretty sure you won’t be using much of the Munt Partners vocab (“The ATO is throwing shade on your tech side hustle.” “turnt AF.”)

But brands and older folk doing embarrassing impressions of millennials is a generational, less terrible version of going to fancy dress parties in black face.

Why not just speak to them like regular adults? Seeing as that’s what they are.

The burning urge to label people leads businesses down some pretty strange paths. Deloitte just released a report (shout out to Mark Ritson for posting it):

“The survey revealed that younger ones aren’t the only ones driving these trends. In particular the mobile consumption behaviours of Generation X (ages 35-51) now closely mirror those of Generation Z (ages 14-20) and millennials (ages 21-34). We call this combined group (Gen Z, millennials, Gen X) the MilleXZials.”

MilleXZials. Like we needed a genius name for that 14-51 age group to help us understand how they’re going to behave. Don’t let the name put you off by the way, it’s actually a pretty interesting survey.

Millennial-splainer speakers at conferences are on the rise, few of them actual young people. It’s cliché central.

Those youngsters sure like their phones. Yet they don’t even use them as phones, they don’t even know what a phone call is, you try calling one of them ha ha ha. Life is all selfies because they’re so self-focused.

They want everything right away because all through childhood their parents told them how great they were even if they didn’t put in any effort. They don’t own houses because they spend all their money eating out on smashed avocado on toast. Fickle! Shallow! Entitled!

These speakers are claiming to have a special understanding of millions of people because they once met someone who was like that.

They seem particularly annoyed that schoolkids in recent times have been encouraged, rather than hit with a stick like in their good old days.

Simon Sinek Says: Get Off My Lawn, Kids

It peaked with Simon Sinek’s smug viral interview that claimed that they don’t have meaningful friendships, they always turn to their devices for support rather than people, and what they need to learn is patience.

Reposted on Facebook a billion times by irate boomers who never quite made it, with commentary like “The Simon Sinek video that broke the internet! Kids have no respect!”.

Sinek is normally righter than this. Believing that any annoying characteristic is purely down to an age group is pretty offensive.

Because I’m about a thousand years old, I can tell you that the workforce has always been a standard bell curve of a few absolute stars, lots of average workers, and a few complete idiots.

Try those sweeping “you people are all the same” lines but with “Jewish people” or “gay people” instead of “millennials”. I’m not calling you Hitler, but you’re sure sounding like one of his henchfolk.

Our business is the sponsor of the Future Leaders group of our industry association, so I get to hang out with them from time to time. They aren’t any of the Simon Sinek things. They’re energetic, focused and inspiring. Just like really good business people of any age.

I can guarantee that if I’d said I was turnt AF for the cocktail party, they’d have run for their lives, and they would have been right to do so.

Whatever your age, act it. Remember that generation is no better a guide to behaviour than astrology. And everyone will get on just fine.

You should subscribe, because picture yourself at some office party where you’re talking to some younger workmates, and you decide to impress them with a bit of the youth chat you’ve seen on line, so you say to them “wow this party sure is lit”.

And everyone goes silent, the music stops, and the whole room turns to stare at you, The Most Embarrassing Old Person In The World. And you have to leave your job to escape the shame.

That won’t happen to you, because you read this article, and every week there are more tips to protect you from that sort of situation.

Subscribe: it’s free, it’s only one email a week, and I will never slide into your DMs. That would be creepy AF.

Also if you liked this you might enjoy Customers Aren’t You: Get Out Of Your Bubble. 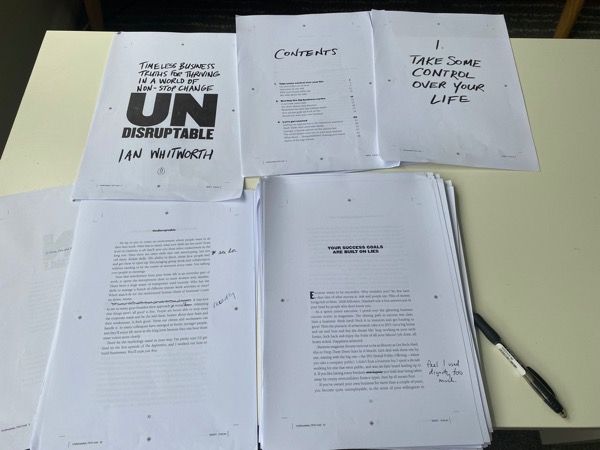 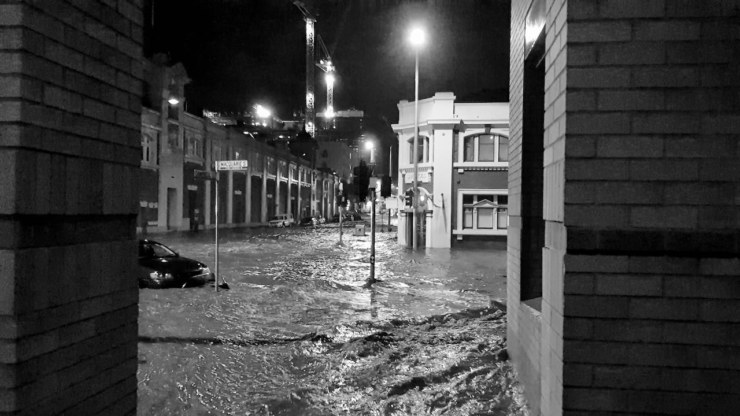 How an insurance broker saved us from our own stupidity, and how epic stories can be great for your brand.

Midlife crisis time for the blog: fix your future regrets

I’m going to switch the blog to Advice Column Mode soon, send me your curliest questions.