﻿How Can You Help Your Clients Be Lazy?
Share 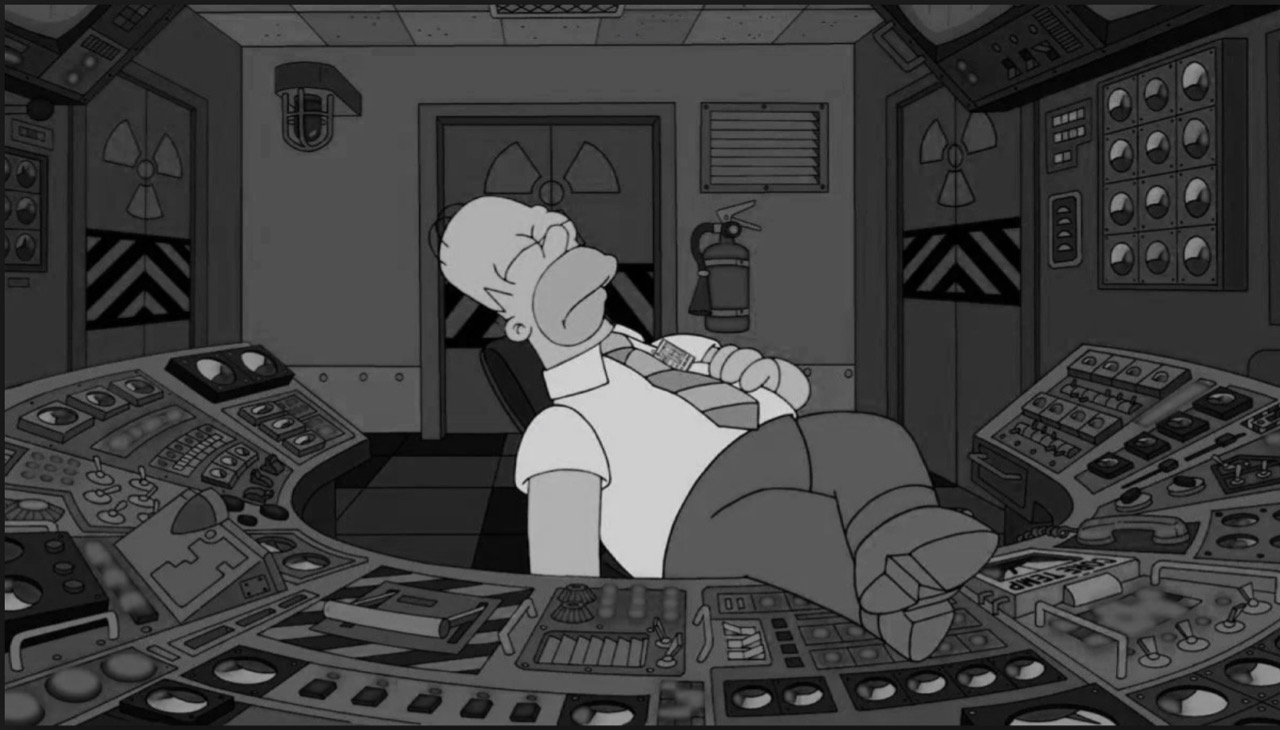 ﻿How Can You Help Your Clients Be Lazy?

As Always, Clients Are Not You

If you’re reading this, you’re probably quite keen on improving yourself and doing the best job you can. You’re thinking about new ways to make your clients happy and build your business.

From that viewpoint, you tend to assume customers are all like you, wanting to do the best job they can.

No. Some of them are breathtakingly lazy.

We’re talking the sort of people who are actively thrilled by the idea of jury duty, blissful weeks of paid sitting plus free sandwiches. These are people who have been thinking about the awesomeness of retirement since they were 27.

And that, my friend, is an opportunity for energetic you, particularly in B2B world. There is great money in helping people be lazy. They will waste any amount of their employer’s (or better yet, their government department’s) money just so they can be home by 5.30 pm and not need to give work another thought.

I’d like to think it’s not waste if it comes to your business, because you work hard and that’s how capitalism works.

How To Spot The Signals

But once they know that you know, it’s a great way to take price out of the equation.

Are they really going to bargain hard each time with multiple competitors for the lowest price, and risk having to work extra hours because the new deal came with ‘less support’? Do they want to spend time breaking in a new supplier, who may not understand how they ‘like things done’?

Nah. They could end up stuck at the office and miss Family Feud.

(Side note: for some reason, the laziest staff members will also have a partner who will tell you, while jacked up on cheap sparkling at the Christmas party, that their partner carries the entire business on their broad shoulders yet never gets a word of appreciation.)

Listen for clues as you get to know the customer over a few transactions. Listen for what they complain about, that’s full of clues as to how lazy they are, and what their preferred form of laziness is.

Early Friday afternoon meetings are a dead giveaway. “I guess there’s no point going back to the office now.”

It varies a lot between industries, but opportunities pop up everywhere. Can you be there to do that thing at 6pm, and do it well enough that the client doesn’t have to be there? Can you draw up those forms for them that isn’t technically part of what you do, but they just hate doing it? Read those long documents and tell them what’s in there?

It’s a trust thing, and it encourages you to be better at your job. If they have faith you can deliver without them actually needing to be there or do much supervising, you’ll have a customer who’ll use you with the casual relentlessness of teenagers smashing the Uber Eats button.

My friend Harry has a road-building business. He does a lot of repair work for the local council, and he spent a lot of time building the informal relationship and delivering every time. Now the client doesn’t even have to bother coming out to check their work. So they can leave the office telling everyone they’re going to the site, then go and have lunch in the pub all afternoon because Harry’s got it all under control.

There is the risk that they’ll get a new manager who will catch them out, so you have to be careful you’re not tarred with the lazy brush. That’s why it’s important to do quality work. If you haven’t been doing good work, you’re part of the scam, and it will catch up with you.

Because a few of the lazy clients blur the line between what is and isn’t OK.

An old client of ours was an upper-middle manager in a global hotel chain, lazy guy who had the international owners right where he wanted them. He clocked on and off when he pleased, and arranged ‘sales call’ trips to pleasant destinations. Those trips always seemed to adjoin a weekend.

Just under him in the corporate structure was an up-and-coming go-getter with strong digital skills. “Very promising performer,” said upper management. The company was evaluating new software to run all their bookings. Lazy Guy deliberately persuaded the up-and-comer to endorse a system that would not actually work, for reasons he kept hidden.

It was a disaster, and had to be decommissioned swiftly. The younger guy’s career was set back five years or so.

So let’s sum that up: rather than work harder, Lazy Guy deliberated burned six-figures of his company’s cash just to kill off a future career threat. For our readers who are in tech pitch Win/Loss Analysis – and there are several – I’d love to see how that one would look on paper. “The platform was found to have robust career-destruction capability.”

People do this stuff. Particularly in big companies, where you can hide almost any level of inactivity as long as you look busy. As a supplier (or if you work there) it really helps to know what’s really going on. That information will only come from off-the-record analog communication – there is no text-based way to find out, and never will be. Brush on your charm skills and take your client out for a drink.

If you liked this piece, you would also enjoy Customers Aren’t You: Get Out Of Your Bubble.

And if you don’t currently subscribe, I put out a new story each Tuesday. Get it emailed rather than depending on random algorithms. 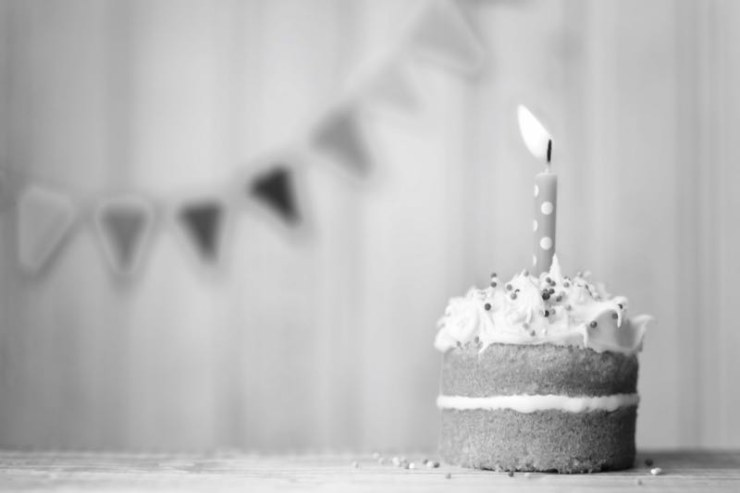 The early years are great, don’t forget to enjoy them

Most business inspo is about where you’re going and what you're going to get. The riches. The power. But in many ways the early years are the most fun. 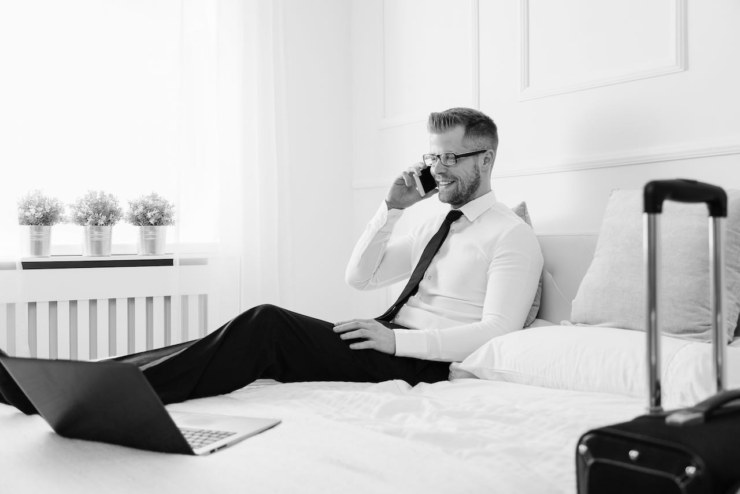 Lots of customers aren’t as good at using your product as you expect. You have the specialist skills. Customers like me don’t. We can be stupid, distracted, impatient, half-drunk, or all those things. 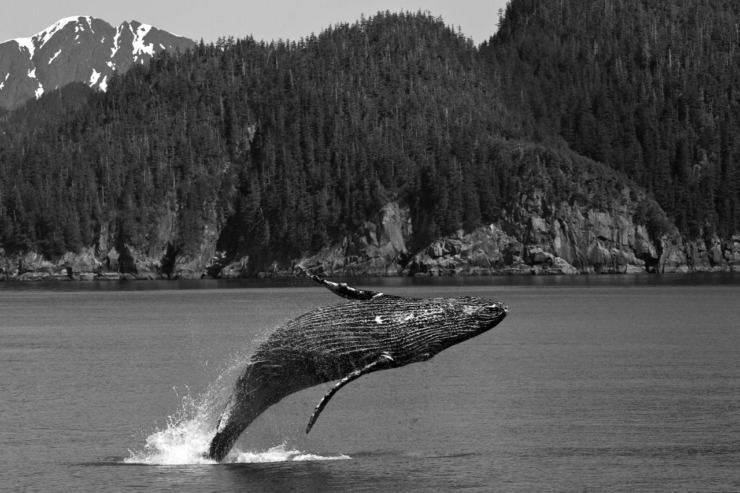