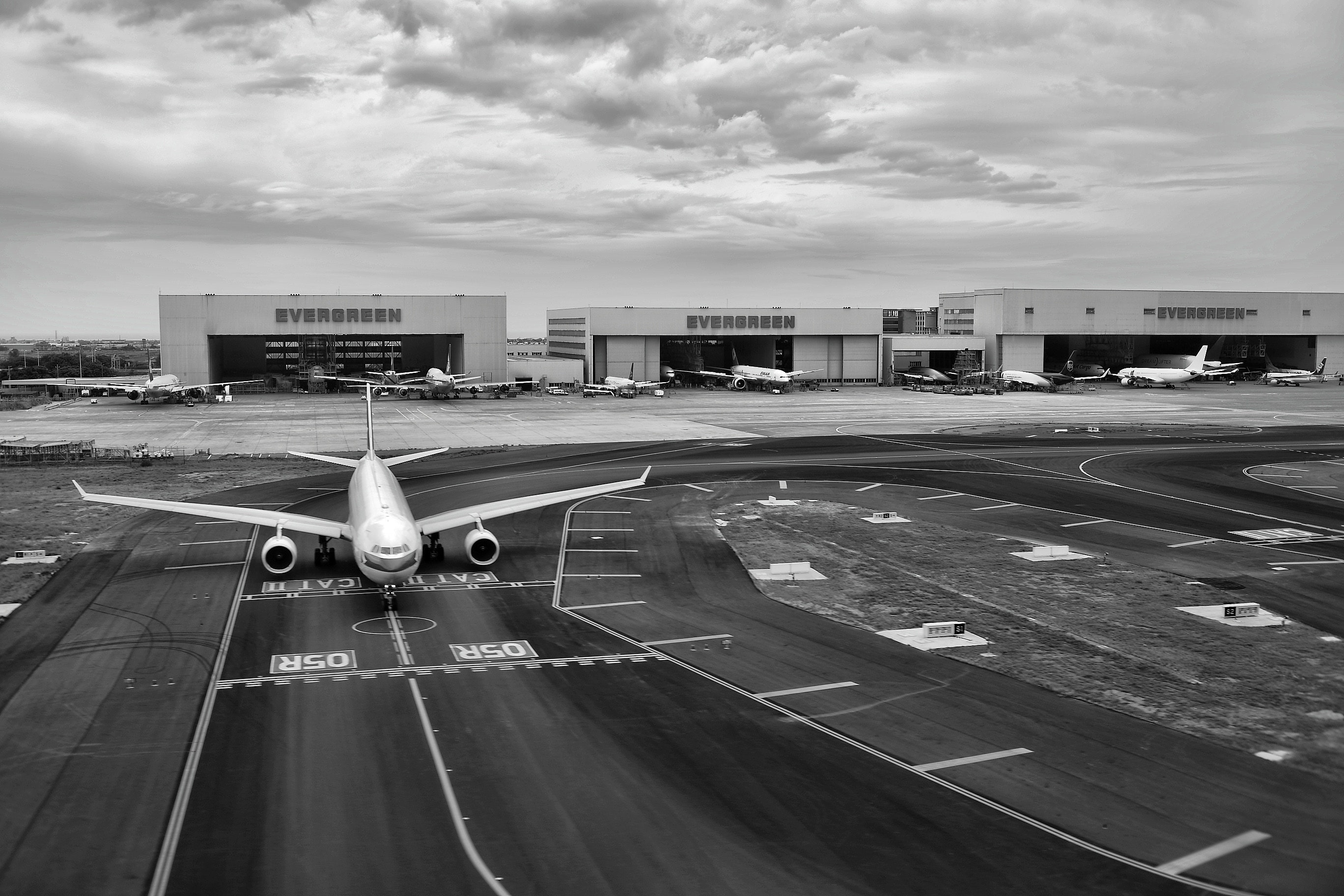 Every business traveller has that moment when you think: maybe I’m flying too much.

I opened my airline app and did some calculations. Turns out over a year I had eaten 3.7 metres of muesli bars. Since then I’ve never touched another, because now I just see myself munching my way along a single muesli bar the length of a Toyota Yaris. I still have nightmares about that thing.

People who do a lot of business travel sure like to complain about it. “Oh my God so happy to be back in my own bed!”

I like my own bed, but hotel beds are also great. Try summoning a club sandwich on a trolley from your own bedroom. Wake up and smell the bacon, business travellers, you should be ecstatic you’re going somewhere instead of being stuck behind a sales counter in the same spot every day of your working life.

All the visions of after-life paradise you’ve heard from religions: these are nothing compared to that time of your life when you have small children, and you go away for a few nights’ business tripping and sleep on your own, right through the night in a plush hotel bed with just you in it. Praise be to the expense approval gods!

Despite these luxuries, there are a few types of people who bring it down for everyone.

Flights compress a lot of people into a tight space, both in the airport and on board. It’s a good way of sorting out who is a well brought-up human, aware that they are not the only person in the universe, and people who are the exact opposite, who should be forced to travel in separate planes policed by American-style airport paramilitary. Some specific offenders:

They get on the plane with hand luggage plus a fat backpack. Like an upright Galapagos Tortoise, they have no sense of the airspace they occupy. They bumble down the aisle looking left and right, and with each swing, they wallop the aisle passengers with their pack.

My regular airport terminal carries 50,000 passengers a day. After security scans, all those passengers go down a single escalator. At the bottom, travelling groups take a single step, spread out their luggage like a picnic, and hold a five minute trip-planning conference, oblivious to the Hoover Dam-size human blockage on the escalator behind.

Groups that walk through a crowded terminal in one side-by-side formation, like they’re in an ensemble-cast movie poster. Flight crews are bad offenders, I think because they saw it in their own TV ads. It’s a stick through the spokes for the rest of the travelling public, just like:

An enormous number of people can do the crowded walk to the gates if they all go with the flow, by moving in a straight line like a normal person. It just takes one diagonal walker, usually 2003 Man closing a deal on his Bluetooth earpiece, to throw the whole system into clunky, half-step chaos.

I have seen, more that once, men (it is always men) using laptop Skype in the middle of an airport lounge WITHOUT HEADPHONES. With the laptop on a table a metre away while they chomp through a pile of snacks, talking at conference-presenter volume. It’s the audio version of that other transportation fave, manspreading. Elon Musk and Jeff Bezos, hurry up and colonise Mars so we can build prisons there for these guys.

A topic already covered in forensic detail by aviation vigilante Michael Pascoe, who is very tall. Would you put your carry-on bag on someone else’s lap? Bad question. If you’re the kind of scum who reclines domestic seats, you’d be perfectly OK pinning down someone you don’t even know for 3 hours because your own selfish comfort is the Most Important Thing In The World.

Ah, you’re thinking, those damn screaming babies that ruin your nice flight. No, I’m talking about people who roll their eyes and whine about those babies, because a Busy Business Person like them should not be inconvenienced. Really, do you think that poor stressed-out parent should have educated that baby to behave better? Do you think they get on planes with a baby as some selfish hobby? Don’t be such a stuck-up dick. Babies are just one of those uncontrollable factors that go with flying, like turbulence. Headphones on and deal with it.

Avoid doing business in coastal resort cities, because you will have to share the plane with the guy in the tank top. Ah, that moment when he stops near your row – oh my God, he’s in the seat next to you! – and raises his carry-on stuff to the overhead locker, giving you front row tickets to the hairy armpit show. Guys with this level of self-awareness will always take up both armrests, so as a bonus you get bare flesh pressed against you for the whole ride. The probability that he will also order rum-based beverages on the 9am flight is 1.

These pests aside, the upside of flying all the time is free business education.

You learn a lot. I’m interested in business things, so I always get an aisle seat, where you can read other people’s laptops. It is amazing what you can pick up from people finessing their PowerPoint on the way to the meeting. I’m sure central bankers sit on planes on the way to policy summits with laptops showing, in 48-point type:

Overheard lounge conversations are also great for keeping up with the latest business jargon. Like the guy I heard say recently, “we’ve each been tasked with several tasks”.

Here’s a task buddy, call a priest to administer the last rites on the English language.

Finally, remember it’s a privilege to fly domestic in Australia . Our planes are so new and clean. The flight crews are so lovely. To the point where these  petty whinges seem like a big deal. Then you travel around the US, an airline system designed to crush the human spirit on every level, and think: I can deal with a few backpacks.

We’re not done with business travel yet. Next week: secrets of the upgrade, the failsafe one-question test to see if you are a good or bad person and the unspeakable horrors of bedbugs. 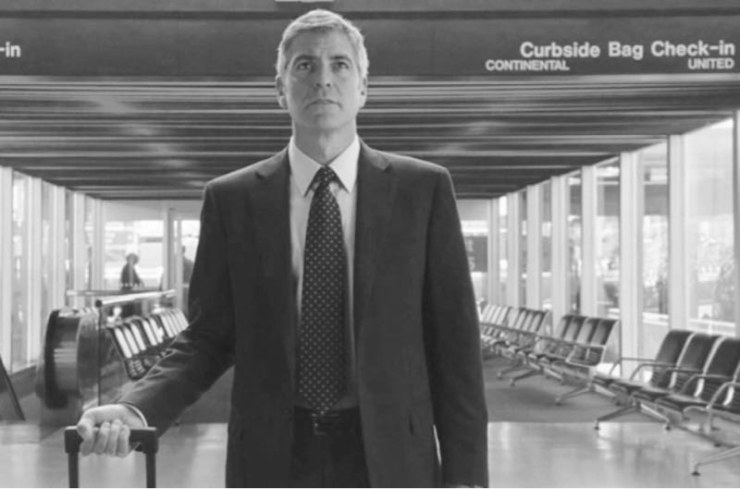 GTFO of your house and shut your laptop

My first post-lockdown 2.0 business trip was super-productive and an absolute joy. It was a reminder how powerful and energising face-to-face contact is. 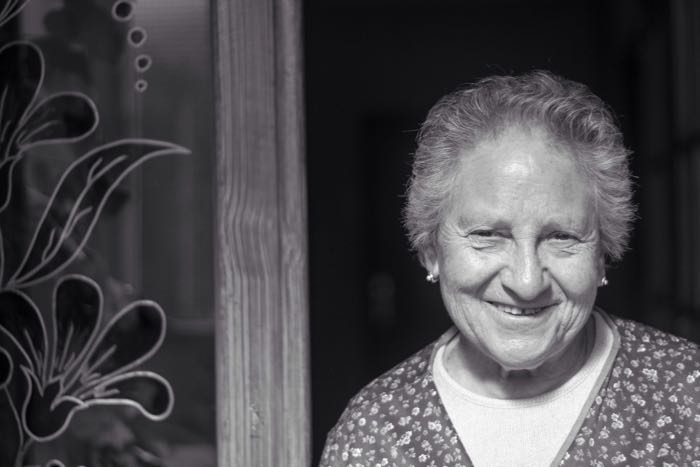 Sorry to hear of your mother’s fifth tragic passing: dealing with compulsive liars

We've all worked with them. Here's what to do when you end up working with liars and fantasists. 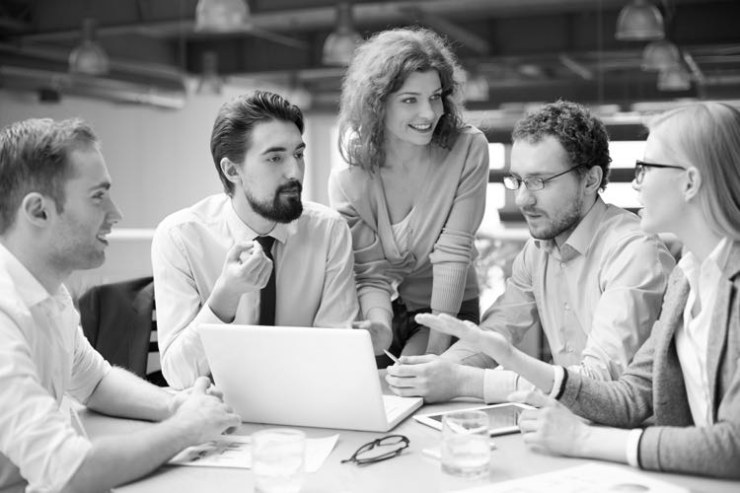 Your job is to serve your staff, and why we need less management

You need a lot less management than managers would have you believe. Our entire approach is: better people on the front line, as little management as possible.