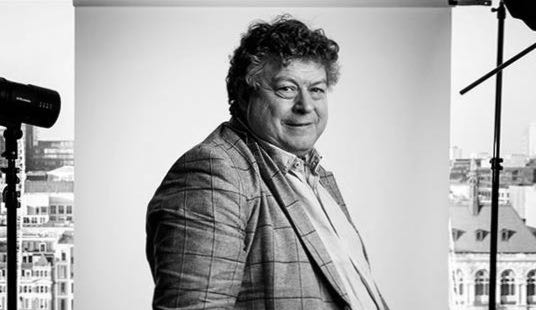 Why Business School Was Wrong

It turns out much of the stuff you learned in business school is wrong.

That feels like the worst clickbait line I’ve ever written, but stay with me.

For so many, business is a frustrating series of disappointments, one exciting plan after another: pitched, approved, executed and then … never quite working to the level you expected.

It’s so frustrating. Every single time, the numbers added up. The research was in. The customers told you they were keen to buy. You put together a plan built on inarguable, commonsense logic. Then they didn’t buy it. Or they bought it once then stopped.

Same with management. Staff say one thing then do another. They do illogical things that go against their own best interests. You give them well-planned incentives and it doesn’t change their behaviour a bit.

You spend decades wondering why. You start thinking: am I just bad at business? Did I not study hard enough back when those lecturers and managers were teaching me how things work?

The Misleading Quest For Certainty

Don’t blame yourself. It’s business school’s fault. Because business school is all about Mr Spock logic and the fantasy that you can do a spreadsheet model to accurately predict people’s behaviour.

And in a classic Emperor’s New Clothes reality construction, everyone goes along with it. Because boards want certainty and nothing says certainty like an elegant, science-y series of spreadsheet formulae. 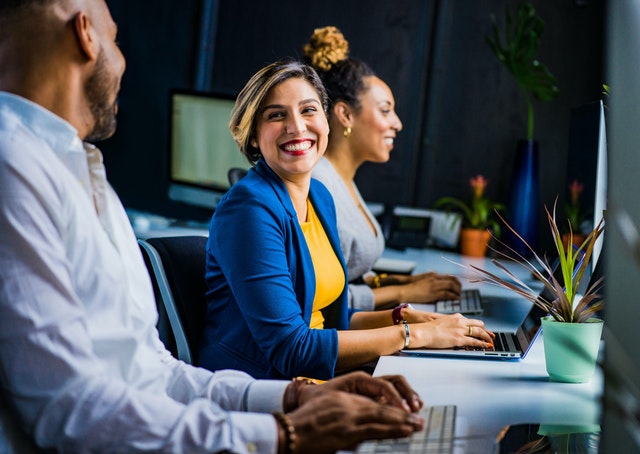 It’s always bugged me, then along came a cheery cardiganed Welshman who demolished the whole façade of business logic in a series of online talks. Rory Sutherland is a behavioural economist, Vice-Chair of Ogilvy in the UK. He and his team study how people actually behave in the real world, applying evolutionary psychology and other interesting approaches, to develop new strategies and entirely new products.

He speaks of tested realities like how chocolate tastes sweeter when it’s molded in circles rather than squares. How the same wine tastes better when it comes in a heavier bottle. How the same painkiller works better if you make it more expensive. Because your brain tells you it’s going to work better, and it becomes objective truth.

Before I found Rory, I would have scoffed at the idea that I’d ever sit right through any YouTube vid that went for ninety minutes, particularly just a guy talking at a lectern.

I found myself watching the videos twice, constantly stopping to take notes and saying to myself: this is all fucking genius. If you love business, it’s like finding the decoder for the Enigma encryption machine.

Turns out people’s behaviour is pretty mad, hostage to subconscious urges and animal instincts far more powerful than the polite intentions they give your focus group.

It’s like researching a group of salmon who all go:

We’re quite happy downstream, it’s a nice place to live and we’ve heard there are lots of bears up-river, plus they say you die after spawning so we’ll be staying riiiiiiight here thank you very much. It just makes sense.

So you write a report titled: Upstream Swimming Disrupted – Salmon To Stay Put This Year.

Mess with behaviour reality at your peril. People’s actions are driven by feelings, not what is objective true.

Changing Behaviour: The Hardest Thing There Is

Even though Rory works for an ad agency, this thinking is way bigger than just shifting product. It’s essential knowledge for anyone who needs to change human behavior. And that’s really all business is about. Getting customers, staff, investors and the rest to change their behaviour is the hardest thing there is.

If you can do that, you win, because everything else is just admin.

Anyway a highlight of my lockdown months: I got to co-interview Rory with Lambros Photios on his The Venture podcast. It’s normally a 30-minute show. Trying to keep Rory to that is like getting the keys to a Ferrari grand tourer and taking it down to the corner for a carton of milk. We managed to keep it to an hour forty, and it’s a nonstop stream of interesting usefulness (from Rory that is, Lambros and I were just along for the ride).

Why People Don’t Do What They Say They’ll Do

Rory speaks of the need to observe and ask questions like a naturalist.

Because most business research is based on individual responses, and people tell you honestly what they intend to do. From the sensible, logical, concerned-about-appearances part of their brain.

But much of their actual buyer behaviour is pure herd influence, animal instincts shying away from real and imagined risks. And putting on primal mating displays. It’s wired so deep they can’t describe it to someone with a recorder and notepad. 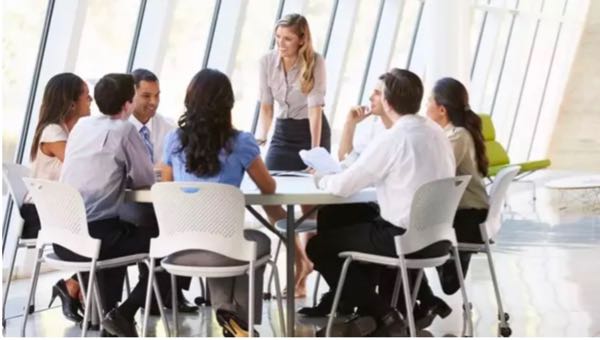 The costs of believing what people say they’re going to do is terrifying. I’m interviewing Jodie Fox this week, who had a brilliant business, customised shoe maker Shoes Of Prey. Then they raised $37M in VC capital for ambitious global scaling, based entirely on focus group customers saying: we want customised shoes! We want more choice!

As it turns out, what they subconsciously wanted was the polar opposite of that. They wanted celebrities and influencers to tell them exactly what to wear, and that was how they voted with their money.

Herd behaviour killed Shoes Of Prey. Read this harrowing founder tale of how it unravelled.

Too much choice can be a savage action-blocker.

Anxiety Reduction And Other Behaviour-Changers

A tiny selection of the interesting facts in the interview:

In the podcast I put it to Rory that he has strong Harry Styles’ Dad vibes, and he did not disagree

There are dozens of these ideas in the podcast, and many more in his book Alchemy, which you should read unless you don’t care about making higher margins than your competitors. As the name implies, you can literally create money out of thin air just by framing things differently, rather than expensive product re-engineering or price wars.

Here’s Some We’ve Tried Ourselves

We’ve tried a range of the tactics Rory recommends, and we can report they’re both profitable and really entertaining.

Put this up on an etched plaque visible from your desk: the mad things that look like expenses are often fearsome weapons of long-term profitability. If you live a timid business life of careful cost minimisation, and tactics that your CFO approves right away, you’re looking at an eternity of margins barely worth getting out of bed for. 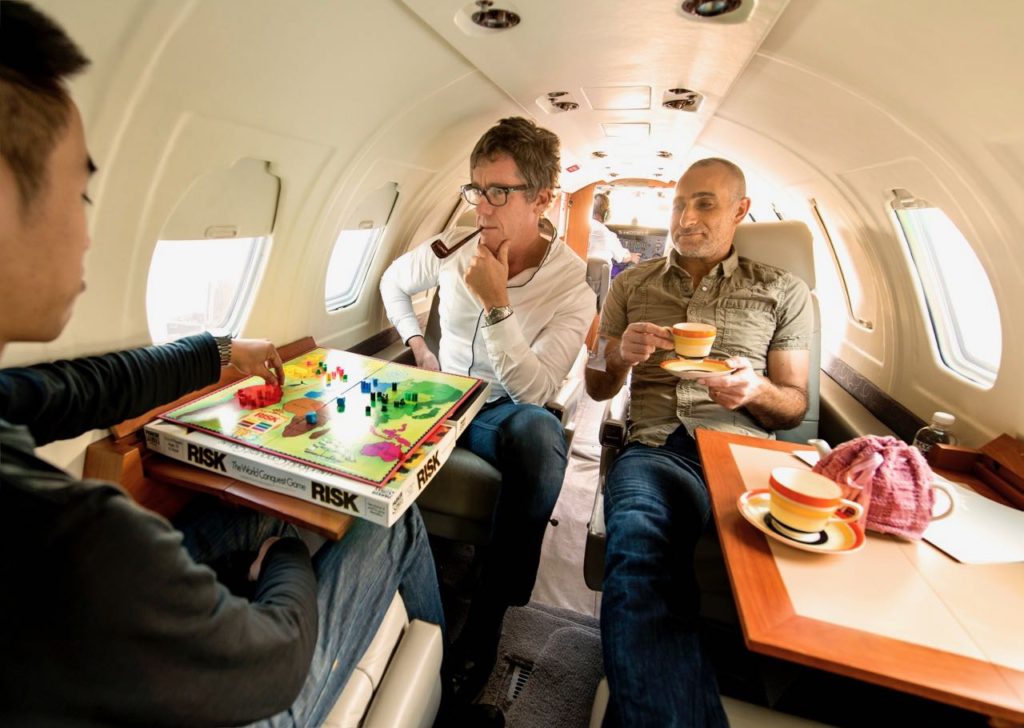 Risk and tea in the private jet, that’s how marketing should be

The best marketing investment we ever made was that time we bought a private jet, because it was hilarious and made people feel like they were part of a success story. A combo of classic herd reassurance and what Rory calls ‘peacocking’ – like deluxe engagement rings and TV advertising, the mere fact that you have the budget for an extravagant display signals that you’re committed to this for the long-run. Customers find that comforting, so spending money with you is good risk management.

Rory’s theory is that anything that upsets your CFO is a strategy worth considering, because CFOs devote their lives to snuffing out the small extras that create joy for your customers and staff. It boosts profits for this quarter, but in the long run casts a grim spell over your business that drives profitability through the floor.

After previous careers under the jackboot of private equity owners, we started Scene Change with one basic rule:

Whatever private equity would do, we do the opposite.

As a guiding light, it’s been amazingly effective and provides clarity in so many areas.

We’re moving into a time when Rory-style thinking is essential. We’re awash with ‘experts’ telling us how people will change post-COVID. The correct answer is who the fuck knows, but if you take his mindset and methodology, you’re much better placed to navigate the chaos.

We’re moving into territory where your predictive spreadsheet has no more value than astrology.

To borrow the old Hunter S Thompson line, when the going gets weird, the weird turn pro. And in the years to come, the weird will make more money than the formula-followers.

Listen to the show here:

If you liked this why not read That Time We Bought A Private Jet.

If you’re new here I write a story like this each Tuesday, drop your email here to get it sent direct. 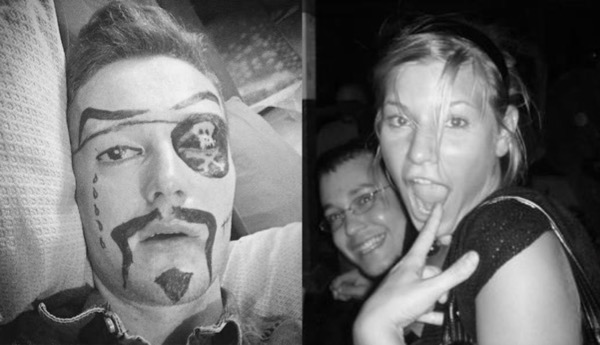 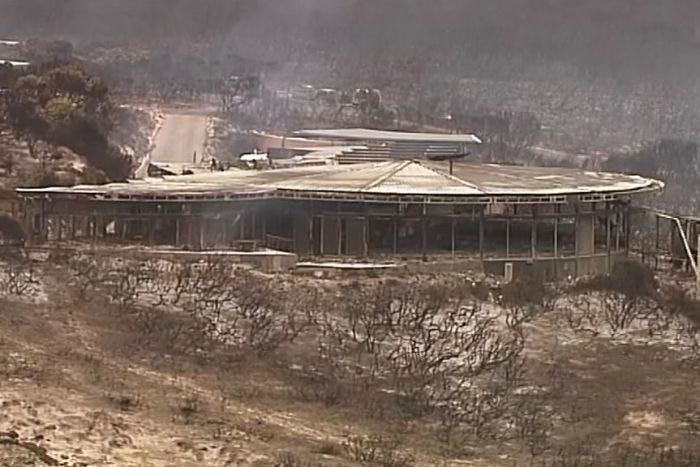 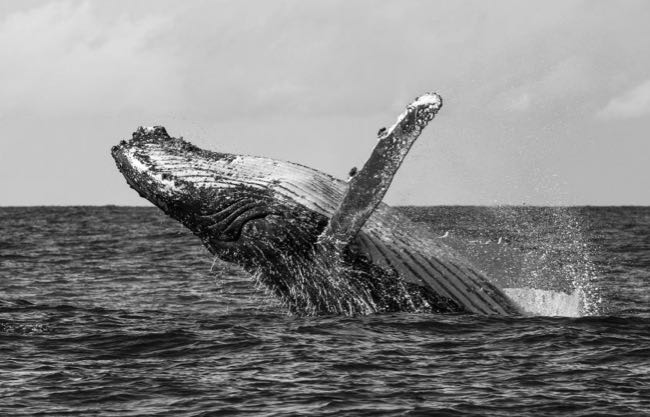 on Why Business School Was Wrong.
FREE E-BOOK