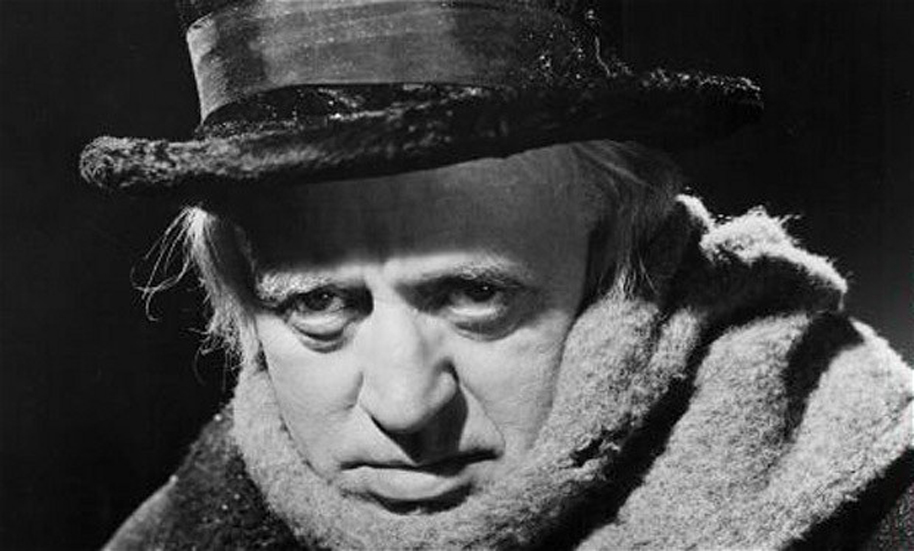 Audio version 5’30” and oh yes there is some swearing

A friend is CFO of the Australian arm of a global business in the medical sector. They had a modest Christmas party planned, dinner and a few drinks. It got cancelled this week by some overlord in their US head office, “because sales are down”.

What the fuck, American guy.

Let’s break this situation down.

Let’s consider his stated goal of lifting sales. Does he really think people are going to be inspired to sell more next year to avoid having their Xmas party cancelled again next year?

Or will they just think: I work for a really crap company, and this strategic masterstroke will make me notice other things I don’t like about working here, and my sales and general productivity will slide even further because hey what can you do in a place like this.

Grand disciplinarian gestures like this don’t work. You are not training a dog.

If you wanted to send a message that times are tough, you book somewhere cheaper, and management turns up and says: sorry about this modest event, we have to cut back in all areas at the moment but we appreciate your efforts. And you, management, go around and talk to everyone and make sure the mood doesn’t deteriorate any further.

Cancelling the Xmas party saved $4,000. Think about that. This head-office Napoleon is micro-directing the local management team, who are all paid over $200,000 a year, to save a chicken-feed sum and show how tough he is.

Why bother having local management?

If they want to fix sales, discuss it with your highly-paid locals and ask them to use whatever strategy best suits local conditions, as long as it fits the overall global plan. If they can’t lift sales in the long term, get new management.

But if you overrule them all the time and tell them how to spend $4,000, you’re telling the whole company that your local leaders aren’t up to it. You cut their legs out from under them and it’s a downward authority spiral.

“Someone is charging room service to the company, sir”

I’ve worked in America and have family there, and I know Christmas isn’t as big a thing for our friends across the Pacific, thanks to the Thanksgiving thing that no other country has.

Note to American overlords: in quite a few countries, Christmas is a big, popular item that occupies people’s minds for weeks rather than a few days. Specifically, here in the southern hemisphere, the Christmas party is among the last things they remember before they go to the beach for the next month.

No business happens in Australia in January.

It’s the month where you get away from work and grow a sense of perspective. You wonder how you’re going along the path to all those hopes and dreams. It blends in with New Year’s resolutions. You scroll through other people’s epic lives on the socials and think: I need to do better. Something needs to change here.

Starting with this shit job where they took away our Christmas party.

Before you know it you’re on the job boards and ready to start afresh. Or thinking of starting your own business and taking a bunch of clients with you.

So do not dick your Australian staff around in December. Companies that end the year on a sour note have higher turnover, increased training costs from the high turnover, lower staff morale and all the other problems that come from regarding humans as interchangeable units of production.

I’m about to go on the Scene Change Christmas party tour around the country. It’s an absolutely essential part of how we operate.

It’s the ultimate test of the mood of your business. If they’re unhappy, they will tell you. In greater detail as the event wears on. I’m pleased to report ours have a pretty cheery vibe, and it’s great to just learn more about people’s lives, inside and outside of work. They make smart suggestions. As an owner, you soak up a better understanding of your people that helps you make better decisions.

Christmas parties are valuable for learning the local differences that are sometimes really important. So you don’t create out-of-touch incidents like our Scrooge McDuck party killer.

Doing five or six of them in a row is hard work but great fun. If you told 21-year-old me that one of my core job roles would be standing around having pleasant drinks with lots of people, I would have thought: life goals unlocked right there. Three 0600 morning-after flights in a week is a small price to pay.

So the next few articles will be written on planes and might be a little weirder than usual. Enjoy whatever parties you have in store, and stay classy. How to do that here: The Art Of Business Drinking: 10 Essential Tips

If you liked this and don’t want to end up like Scrooge McDuck,  there’s a new story here each Tuesday and you should subscribe. 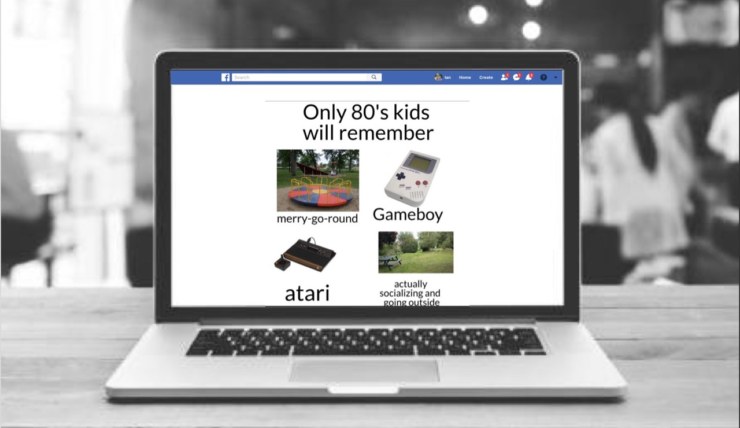 Who’s Going To Be Daddy? The Dangers Of One Big Client

You're winning big now, but you're one client move away from having nothing. You need more clients even if it shrinks your business. 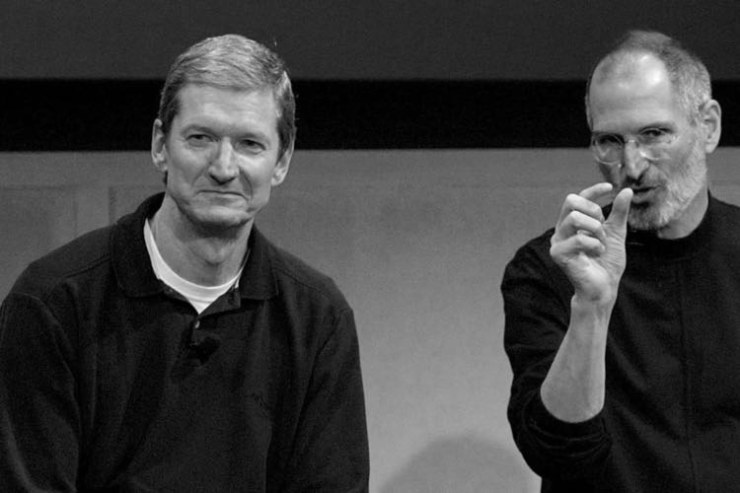 The secret ingredient of successful businesses: a great 2ic

The big breakthrough moment for your business is finding someone you trust to handle 80% of stuff the way you would.

Read More
April 4, 2022
Posted by Ian Whitworth
← PREVIOUS POST
How To Get The Best From Advisors
NEXT POST →
Stand Up For Your Staff
FREE E-BOOK