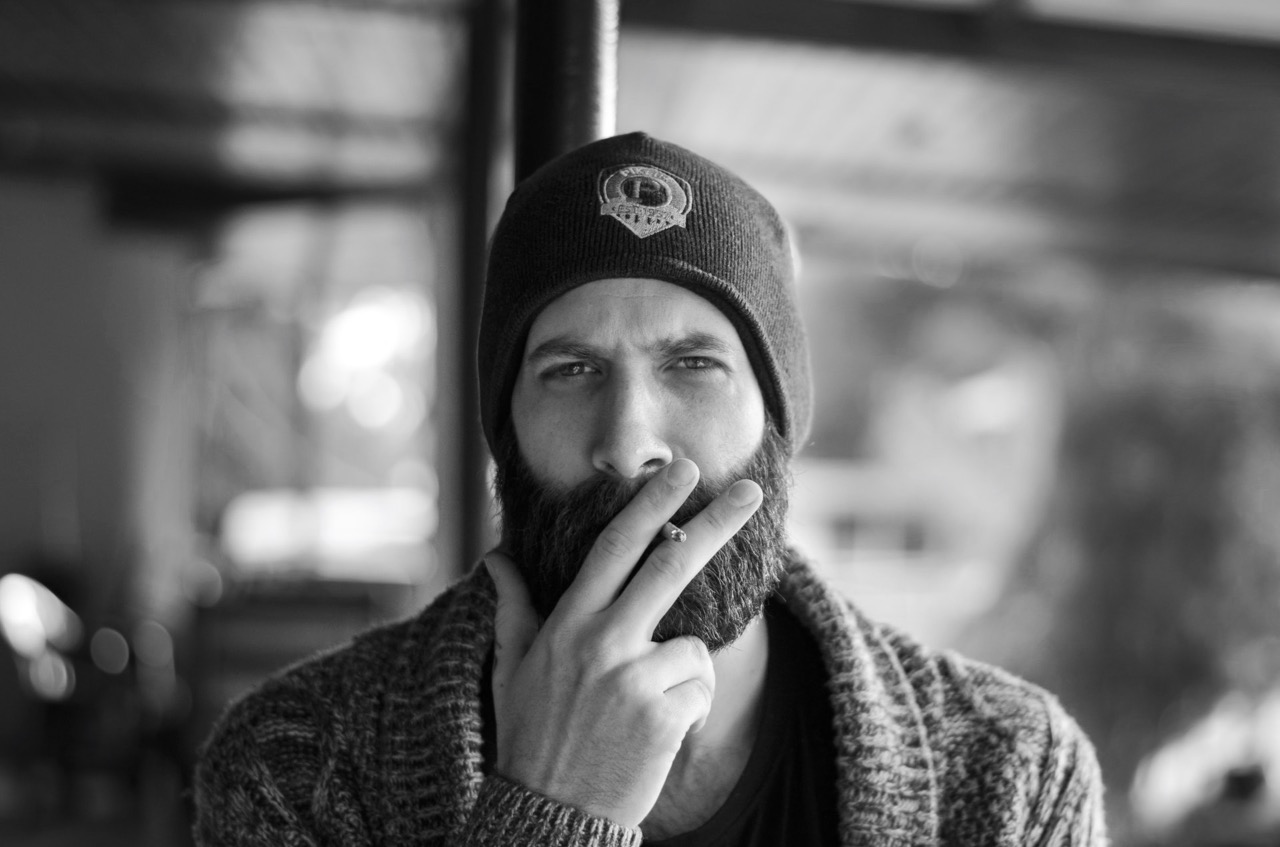 LinkedIn: The 10 Most Unemployable Job Titles

Let me read you this in a thin, scratchy, heavy-cold voice! At least it’s short: 4 mins

They say the Inuit* peoples have fifty words for snow**.

So too it is said LinkedIn has over a thousand words for the unemployable. We’ll stick to just ten.

A while ago we looked at how to name your brand. This week, it’s naming yourself if you’re on the hustle.

There’s nothing wrong with being between gigs. And you have to talk it up. Business is a constant game of bluff, trying to look bigger and better than reality and that’s cool. But it has to be a realistic, deliverable bluff.

There are two sorts of people in this situation.

There are the genuinely unemployed, regular folk just looking for their next job. They obviously deserve our full support.

Then there are the unemployables: people who just want to be seen to be crushin’ it, even though you should not hire them under ANY circumstances.

The people you take on because they’re going to re-future your business or whatever, then you quietly let them go six months later because they were all talk.

We used a photo of David “Shingy” Shing a few weeks back, AOL’s “Digital Prophet”. If AOL has had any genuine prophecies, they don’t seem to have acted on them since the 20th century. Straight from the Shingy playbook, here’s the roll call of LinkedIn’s eternal unemployables.

Unemployable but strong bookmarking skills. Exist to annoy people who studied hard to get legit gallery and museum gigs

Visionaries are great but you can’t self-describe as that. See No.2 but leans more toward psychedelics

Still unemployed at base camp of Mount Success

Thinking about leadership while being unemployable

Unemployed, happy with it, and willing to let the LinkedIn algorithm write their job title

‘Record’ is your clue here, disqualified from company directorship until 2023, currently unemployed but at least out of prison these days

So, so close to being employed I can just feel it

I have a Supply Chain Commando who pops up in my inbox every so often. He’s got the aggressive-face photo to show how badass he can get on his special desk and phone ops.

My businesses are in the event and conference industry, and every so often I meet a guest speaker with a distinguished military background.

I sometimes ask them how they feel, having actually been shot at and bombed on our behalf, about office workers who call themselves Supply Chain Commando. Or hear sales managers declare it’s war out there. They usually just smile and say “I couldn’t possibly comment on that”.

Because they have a modesty to achievement ratio uncommon in the LinkedIn universe (and because they are better people than me).

Just call yourself what you do and let your achievements do the talking.

* Should we say Inuits? There’s debate among native polar people about it, given Inuits are just one sub-set of native polar people. Anyway let the Alaskan native arts community have their say here.  Don’t say you don’t get a broad education here at Motivation For Sceptics.

** First it was true. Then it became an urban myth. But turns out it is actually true. Read the 50 Words for Snow history here.

If you liked this, you might also enjoy Success Is Just 7 Basics, And Why Motivators Suck.

You might even subscribe. It’s free, you get one email a week with a new story like this one, and I’ll never try to sell you self-improvement courses. Or anything else. Promise. 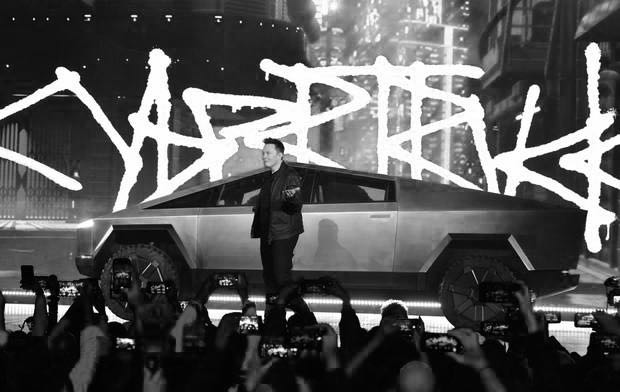 Tesla Cybertruck And The Art Of Rejecting Advice

The Cybertruck launch was a festival of armchair design advice from people who will never buy it. Ignore the socials and embrace creative dictatorship. 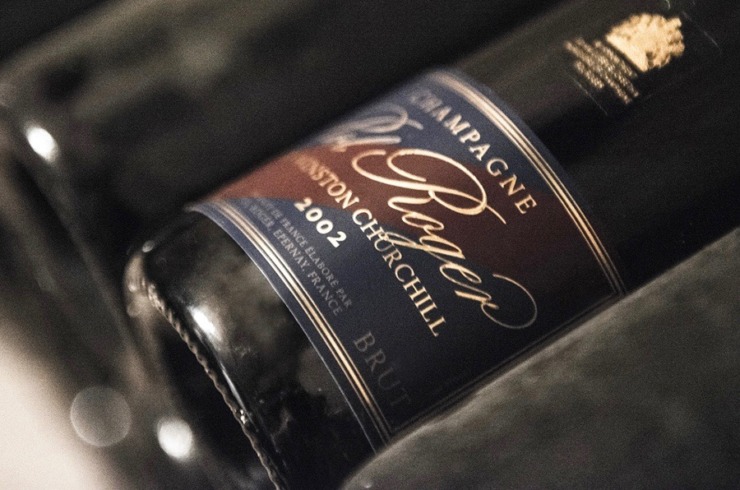 You Get The Clients You Deserve 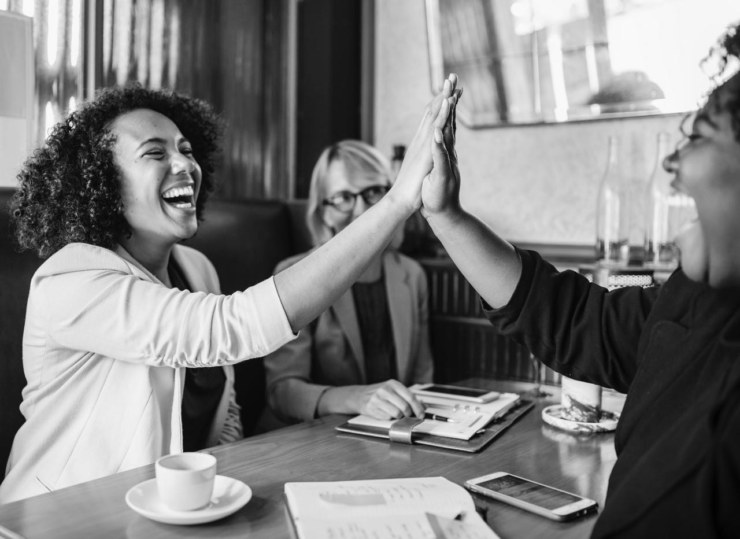 Business needs maniacal optimism, but it helps to have a feel for when that's misplaced, so you don't over-promise and get blowtorched later.