Why Don’t Your Staff Do What You Tell Them?
Share 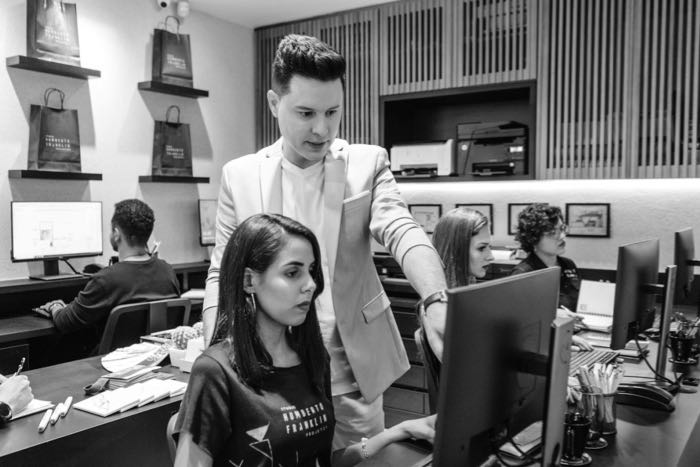 Why Don’t Your Staff Do What You Tell Them?

Audio version 8 mins or listen on Spotify. Someone told me the Spotify version has better audio quality, you be the judge.

Time To Exercise Some Managerial Power

It’s one of the great mysteries: why won’t your staff do that thing that you, The Manager, told them to do?

Remember back when you were a lowly worker bug, maybe studying for a management qualification, fantasising how one day you will be in charge and hold thrilling power over others? You’ll call the meeting, and they’ll snap to attention before executing your grand vision.

Then that day when you got your first box of business cards, perhaps as some sort of ‘co-ordinator’. You opened it up like you were extracting Excalibur itself, high on the executive future those cards promised. What a time.

And now here you are in the big chair. Well, a big chair.

You asked your people to play their part in delivering higher-quality outcomes. To go to the next level for your clients.

And because you’re a good manager and you know how important EQ is, you suggested they really check in with their clients and fellow employees to see that they’re ok.

They nodded in all the right places, and there were no objections.

It wasn’t like they were unreasonable demands, either. You specifically said: we must all work smarter, not harder.

You Won’t Believe What Happened Next

They did not do any of those things.

Why? Are they deliberately disobeying your orders? Is this an orchestrated campaign that will end with a brutal mutiny and you exiled to the Pitcairn Island office?

That would be a cool story but probably not. Odds are they just can’t understand what you’re talking about. At least, not enough to take useful action.

Because you’re talking in rubbery terms that let them all choose their own adventure. 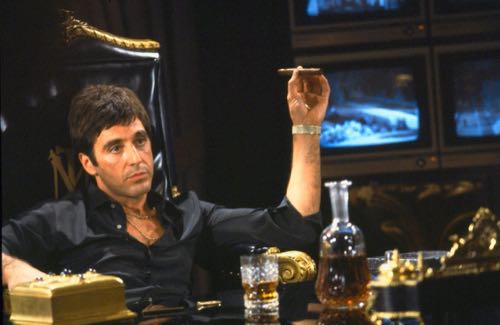 Managerial power is not as strong as you thought it was

I’ve noticed a real surge lately in managers and ‘opinion leaders’ speaking in pure generalities. It’s a dead giveaway on whether they’re across the details or not. Let’s play Coronavirus bingo:

‘Our success will be all about resilience.’

‘These are unprecedented times, and we need to embrace change.’

‘We must look for the opportunities in the new normal.’

‘We really have to relate to each other in a meaningful fashion, and check in to see if people are OK.’

Resilience. Embrace. Opportunities. Relate. What exactly are those things?

There’s nothing wrong with any of those lines, almost every cliche started life as a useful truth. They just don’t give anyone a clear idea of what to do.

They were good back in mid-March when spoken in a more-sensitive-than-usual tone, hands clasped mid-chest to show thoughtfulness.

But now it’s time they went into retirement. 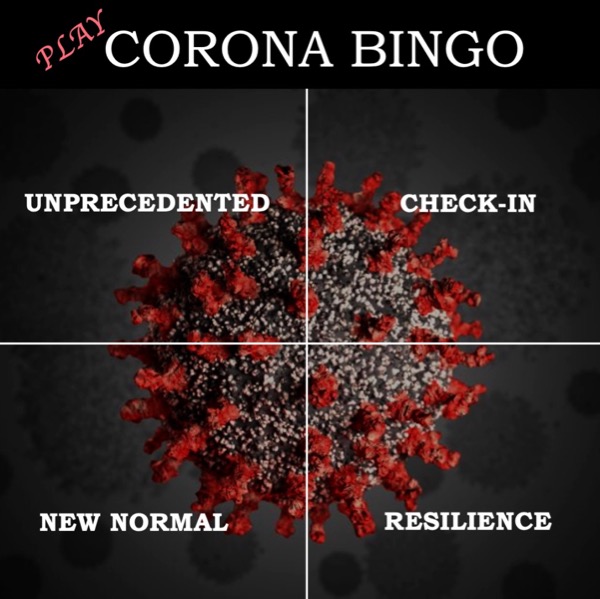 Details Prove You’ve Done It Yourself

If you want to get all English-studies about it, it’s the abstract language of managers vs the concrete details of getting shit done.

‘We should all use better EQ and adapt collaborative techniques when resolving conflicts at work.’

‘If you have a conflict, don’t send them an email. Talk to them face to face. Look them in the eye. Listen carefully to what they say. Count to three after they finish talking before you respond. And base your answer around what they said, not your pre-prepared list of grievances.’

It’s so much more effective if you drop in specific details that show you may have actually done it yourself, rather than just read about it in HR Weekly.

If you told your staff – once – to get fit, without giving them any advice, tools or support on how to do it, what do you think their success rate would be?

So when you tell people to be resilient, why would you expect that to work any better? 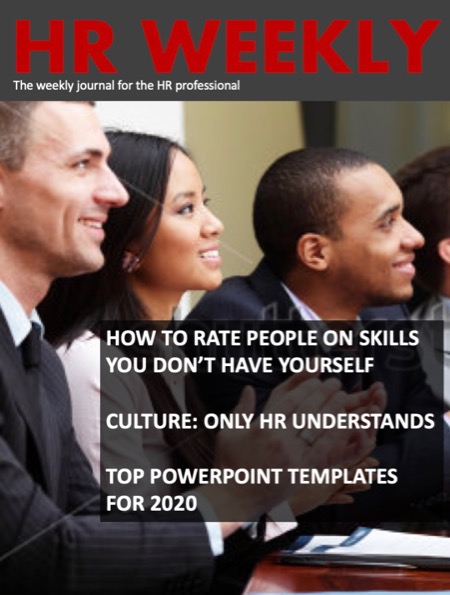 Some big stories in this month’s issue, subscribe now.

Ask Them What They Heard

Here’s an experiment after your next meeting.

Next time you say ‘I want everyone to step up and deliver better response for our customers’ or whatever, talk to people one-on-one afterward and ask them what they think you asked them to do.

One of them will think you want them to answer emails faster. Another thinks you want them to smile more. Someone else thinks it’s giving customers even more detailed specifications about your products.

Which one is it? I don’t know, and neither do your people. Because your words sound positive but have no fixed meaning.

Compare these (true) statements of the same thing:

“When the virus hit, our Adelaide director Nick really worked hard to do whatever we could to support our staff.”

“It was a horrible, uncertain time for everyone, and Nick had been negotiating with landlords and suppliers non-stop. He learned one of our regular casual staff, who now had zero income, was getting nowhere negotiating a deal on his house rent. The managing agent wasn’t responding at all. So Nick, who was by now negotiation-fit, said ‘fuck that guy, he can’t treat you in that fashion’ and called the agent himself to negotiate.”

One’s bland and instantly forgettable, the other is a clear, re-tellable yardstick of what we mean by ‘support’.

You aren’t the first manager people have had, and they know the actions that will follow certain words.

They know ‘We need to embrace change’ = ‘People will be fired.’

They know any manager who says ‘we have to work smarter not harder’ just wants them to do more work and will not provide any new tools or ideas to make things smarter. So as always, staff just end up working longer hours.

Good managers have well-tuned antennae for those alternative meanings.

What Would Warren Buffett Do?

Vivid language is a skill worth cultivating if you want people to remember.

During the 2009 financial crisis, did he say:

‘This downturn presents a wide range of significant purchasing opportunities.’

No, he went with:

‘I feel like a mosquito in a nudist colony.’

A line I was able to recall instantly after a decade. Bonus points for using animals, any copywriter will tell you brands with animals just stick in the brain better.

Also off-topic but enjoy the reverse swagger of his company’s website: Berkshire Hathaway Inc. Worth $250 billion or so while running a site straight out of the AOL dial-up era. They truly do not have to care what anybody thinks.

I’ll end with my optimistic fantasy. In a couple of years, when our businesses finally return to some sort of normality, I’m going to opening a meeting with:

“We are living … in precedented times.”

Main Photo by Jonathan Borba
SUBSCRIBE
Want weekly advice from someone who is basically the same as Warren Buffett, in that he owns businesses, lives in a modest house and brings strong animal metaphors to the world of commerce?
OK I am poorer than Warren but I write more often than he does. Each Tuesday. Get those stories direct in your inbox, drop your email here. 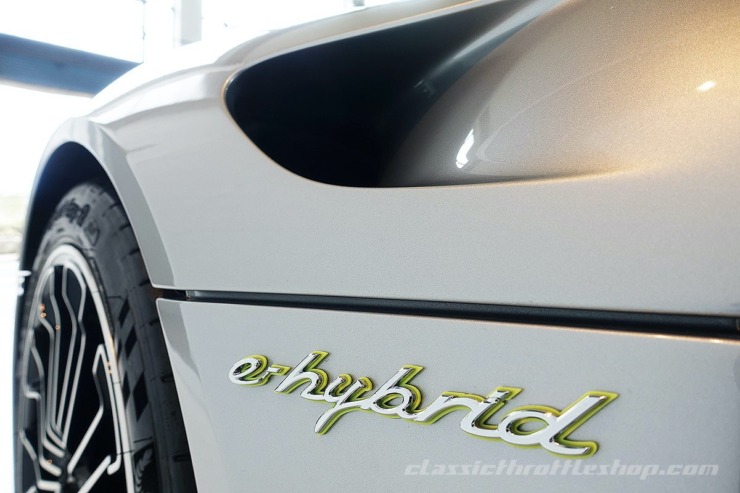 Stand Up For Your Staff

If you want your staff to actually deliver greatness – rather than just talk about it and project it on meeting room screens – you have to back them up. 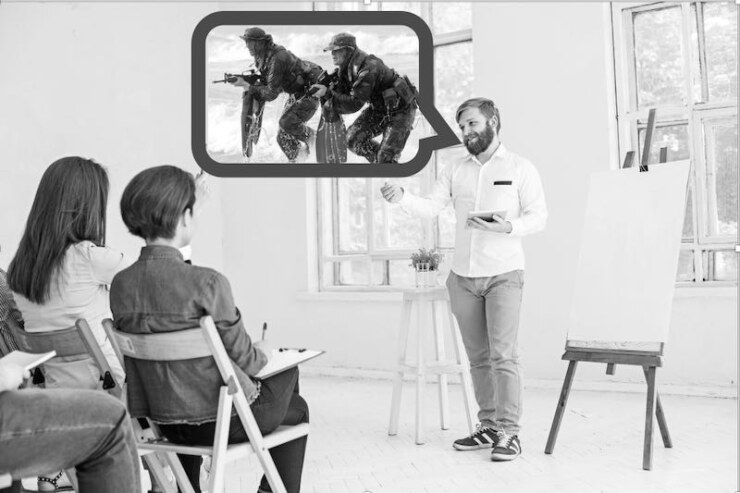 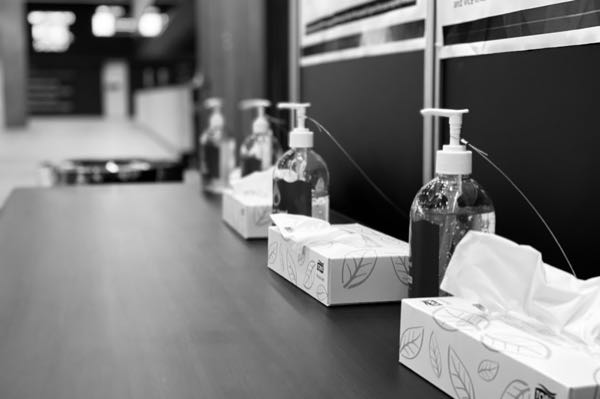 Keeping your business alive during Covid 19 will test you to your limit. Here are some survival tips I learned in previous downturns.

Read More
March 16, 2020
Posted by Ian Whitworth
← PREVIOUS POST
How To Tell If You Can Trust People
NEXT POST →
Five Things I Learned At Client University
FREE E-BOOK