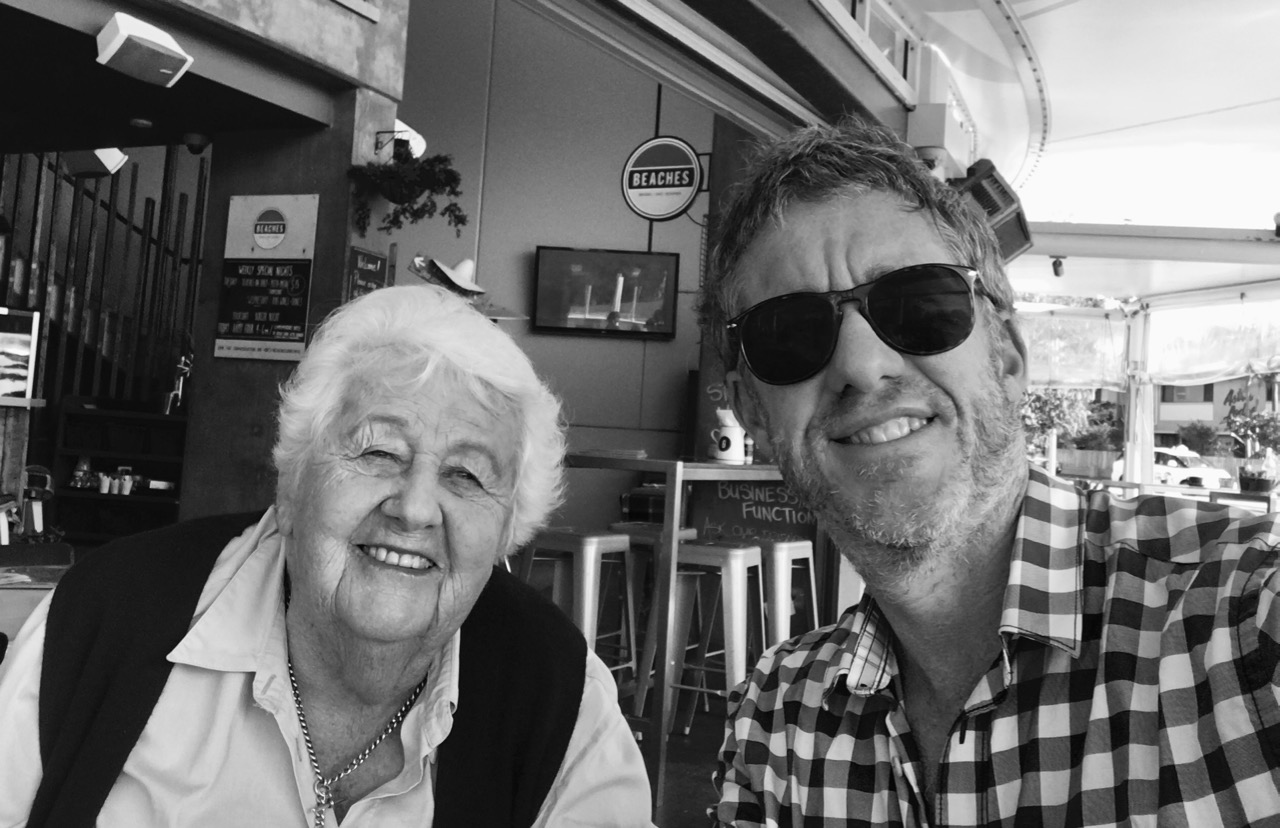 A handsome scam pays off for insurance companies

I just discovered a major business was stealing nearly six thousand dollars a year from my Mum. It was a big insurance company. They had won her confidence over the course of a 48 year relationship, and now the scam was paying off handsomely.

It’s a story that should make you ask yourself an important question:

Is there any part of your business where you think this is great for me but I hope nobody finds out about it?

Because now, people will find out about about everything.

Mum is in her 80s, bright and determined. We lost Dad three years back, and she’s managing her new life in fine style. The neighbours look out for her and help with her bins.

She has a trusty team of handyfolk to fix things around the house, after we banned her from climbing ladders to change light bulbs. They always give her a good price. She gives them tea and homemade shortbread.

Mum manages all her bills and banking with a code of honor born of times when you had an account with the corner store. Though she uses the web, she likes the reassurance of a paper bill.

She has small shareholdings in blue-chip companies, and like any proprietor, wouldn’t dream of spending her money with their competitors.

If she’s unsatisfied with the state of society, her local member will know about it via letters running to several pages. It was one of these that brought the insurance scam to light. She asked me to clarify these new government charges that made her home insurance bill “rather expensive”.

This is a household-name company that runs glossy TV ads like it’s 1999, feel-good music and shots of salt-of-the-earth folk pitching in for the good of us all.

Turns out Mum has been pitching in a good chunk of their media budget.

The death of loyalty

In a state of shock, I got an online quote from another big-name insurer. The whole policy, including the mysterious government charges, was $3500.

This is a generation with respect for authorities and institutions, who are still coming to terms with someone as prestigious as the family GP using their first name instead of “Doctor Henderson”. Paying a bill late would be a dark stain on the family.

The idea of using the internet to comparison-shop prices would strike them as a little underhanded, cheating on the companies that have looked after them for so long.

TV shows warn about shonky tradesmen. She could safely leave her purse with any of her tradies. It’s big business with its sticky fingers in there.

Last year Mum noticed her telco costs were a little steep after all the grandkids visited. I checked her bills. She was paying what you or I would pay for unlimited monthly data.

For that she was getting: a sweet two gigabytes. They had left her on a plan that dated back to MySpace, and nobody called her up and offered her pricing from this decade.

These aren’t oversights. Businesses have enough data to know exactly what they’re up to. It’s a deliberate choice to score insane margins off honorable old people who pride themselves in still managing their own affairs. If our business did that we’d have no customers in quick time.

The scam worked for a few years. But these companies are dead to me and my family forever, and it’s a story we’ll happily tell everyone.

As Royal Commission horror stories roll on, big business should understand that the microscope won’t stay on the banks forever. When it lands elsewhere, charging everyone’s mothers nine-thirds of the fair price for basic utilities will come back to burn your reputation.

Spend all you like on brand-building but it won’t overcome the greedy reality. And loyalty is more than your points program pestering at the checkout.

Think about how you do business. If you wouldn’t be happy to see it all written down and published, take a hard look at yourself.

It’s free and it’s only one email a week. That won’t kill you.

Also if you liked this you might enjoy Why 35 Is The Ideal Age To Start A Business. 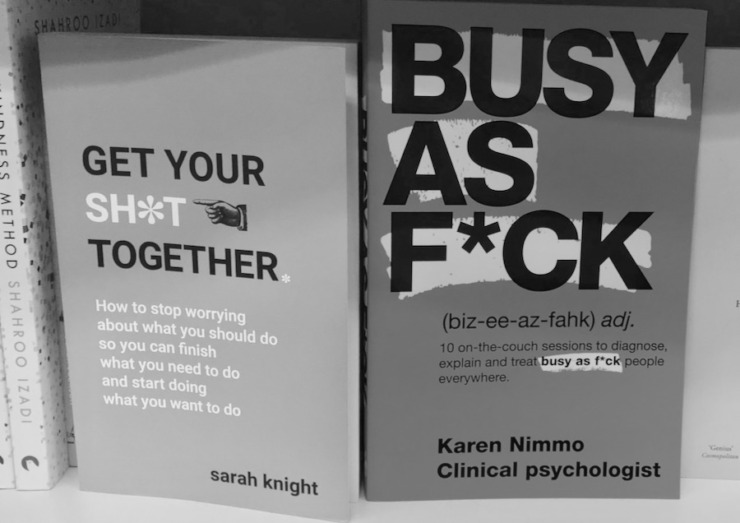 Self-Help Books That Can Just Fuck Off

Some thoughts on all those fucking books with bleeped-out swearing on the cover, and my Top 10 Business Books for 2019 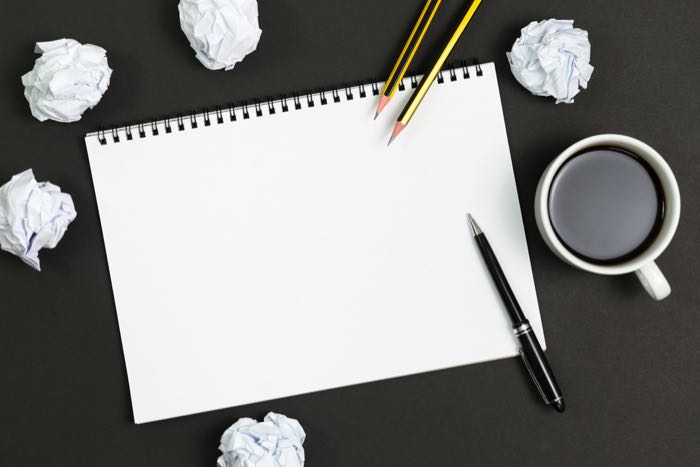 Nine tips that helped me have a nice career as a paid idea-haver, hopefully some of them work for you. 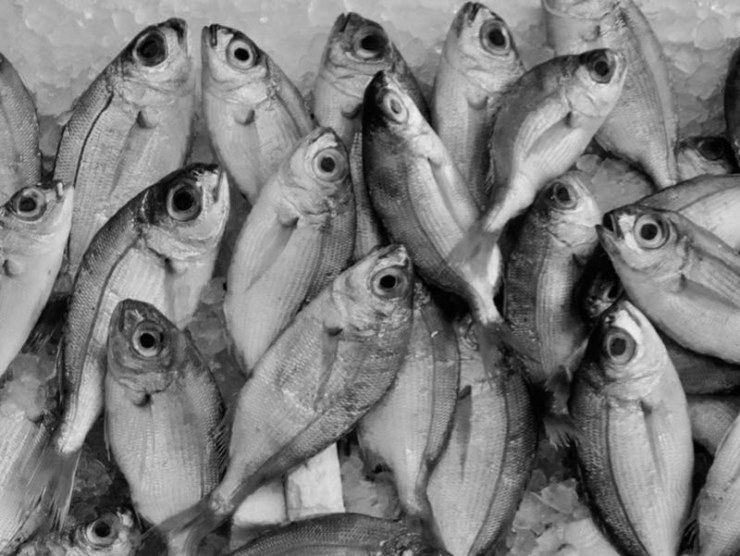 So many businesses do elaborate pitches without researching who they're presenting to. Here's what happens.